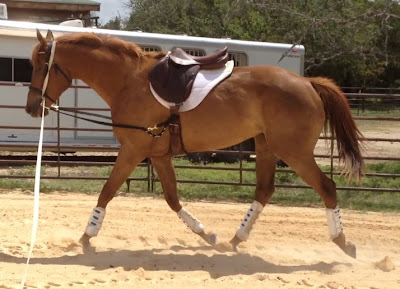 I saw this horse in a video about a year ago. 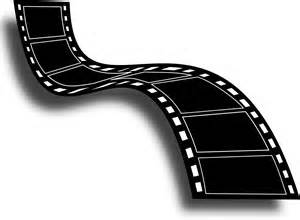 A friend was looking for a new pony, and sent me a “What do you think?” video clip. 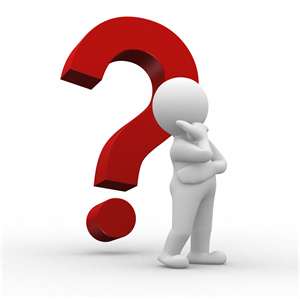 I don’t know how it is we make such life changing decisions based on a 10 second video viewed on a 2″ screen,……but I liked what I saw. 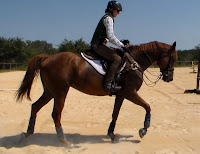 I said something like, “If you don’t want him I do!!”
She bought him. 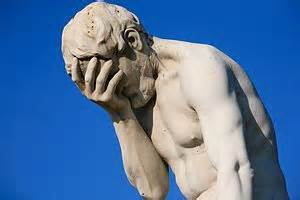 I still feel guilty.
It turned out, he wasn’t quite as lovely as the 10 second video would lead you to believe. 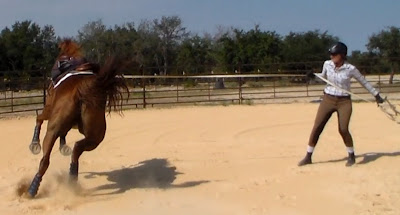 So……….after months of trials & tribulations……….she came to the very difficult decision that he was not the horse for her. 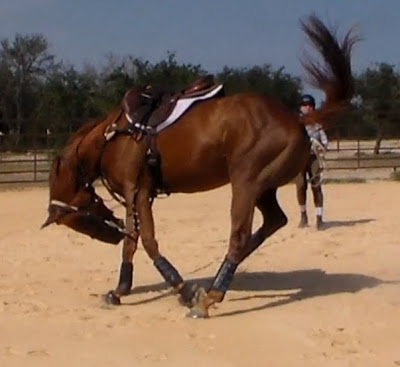 He was so much NOT the horse she’d hoped for………. that she gave him to me in trade for a sushi roll. 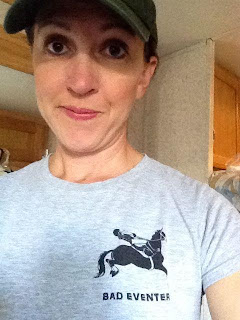 And that is how I came to own 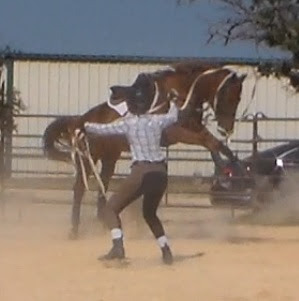 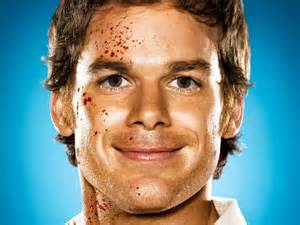 It’s kind of funny that she named him Dexter. I had actually considered that name for the Evil Twin………. 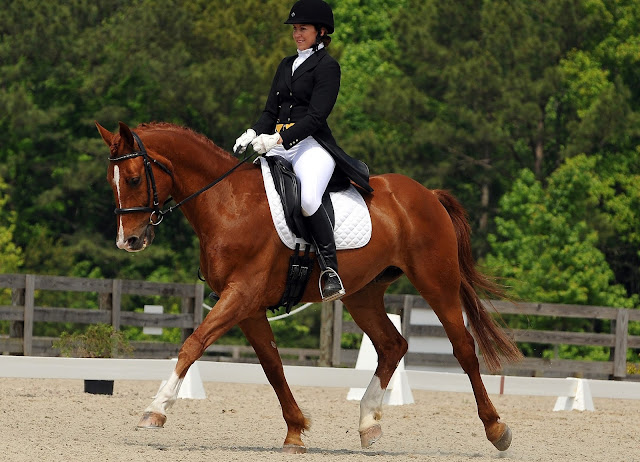 but had come to the conclusion that I really didn’t like those kind of references for horse names. That’s why ET is Jester and not Dexter……. 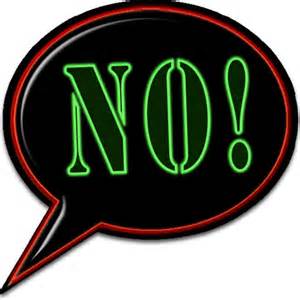 I’m just not one to ride “WidowMaker” 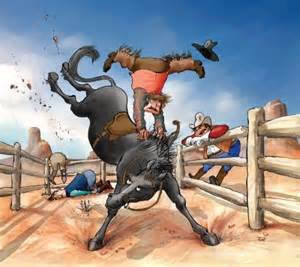 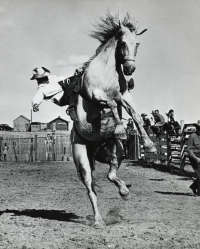 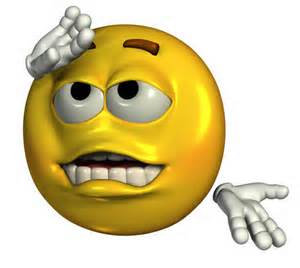 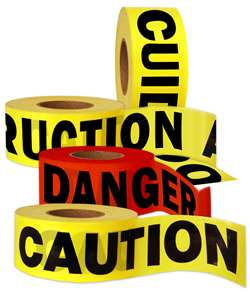 Yes, my life insurance is fully paid up. 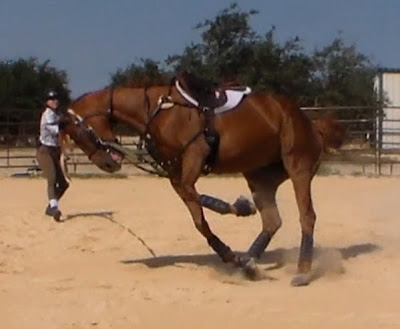 Yes, I have on my helmet AND vest. 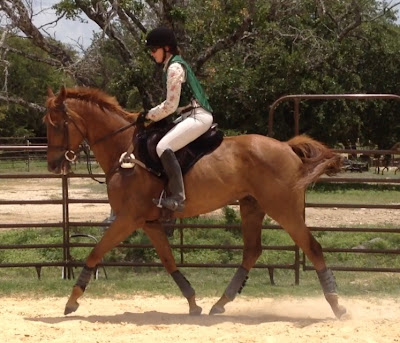 And when I finally talk myself into swinging up there………
I say out loud every time, “Go big or go home!!”
The act of riding is no more than keeping the horse between you and the ground……..
Right?!!