In case we haven’t met before…. 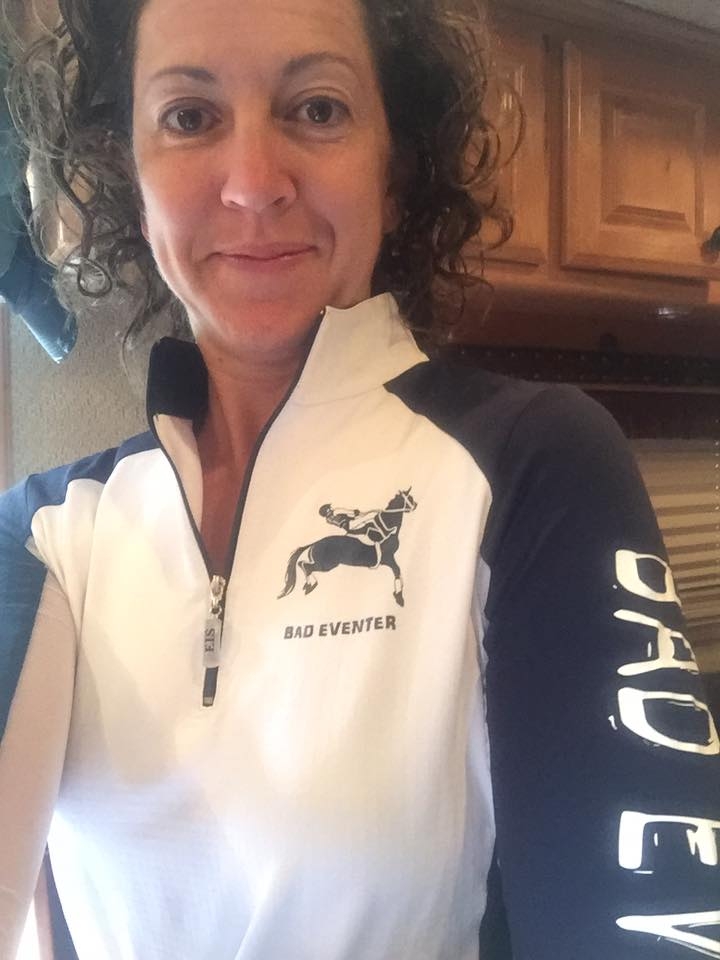 Hi. I’m BadEventer and I don’t do anything half way.

So after breaking my leg, spending 3 months forgetting how to ride & getting out of shape 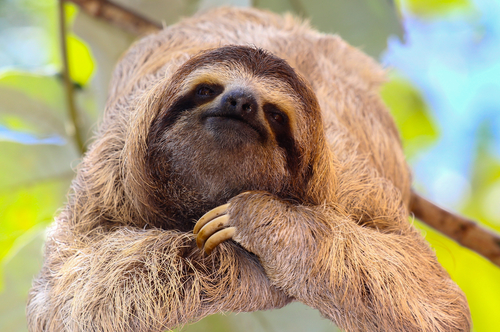 I entered THREE ponies in my first show back. 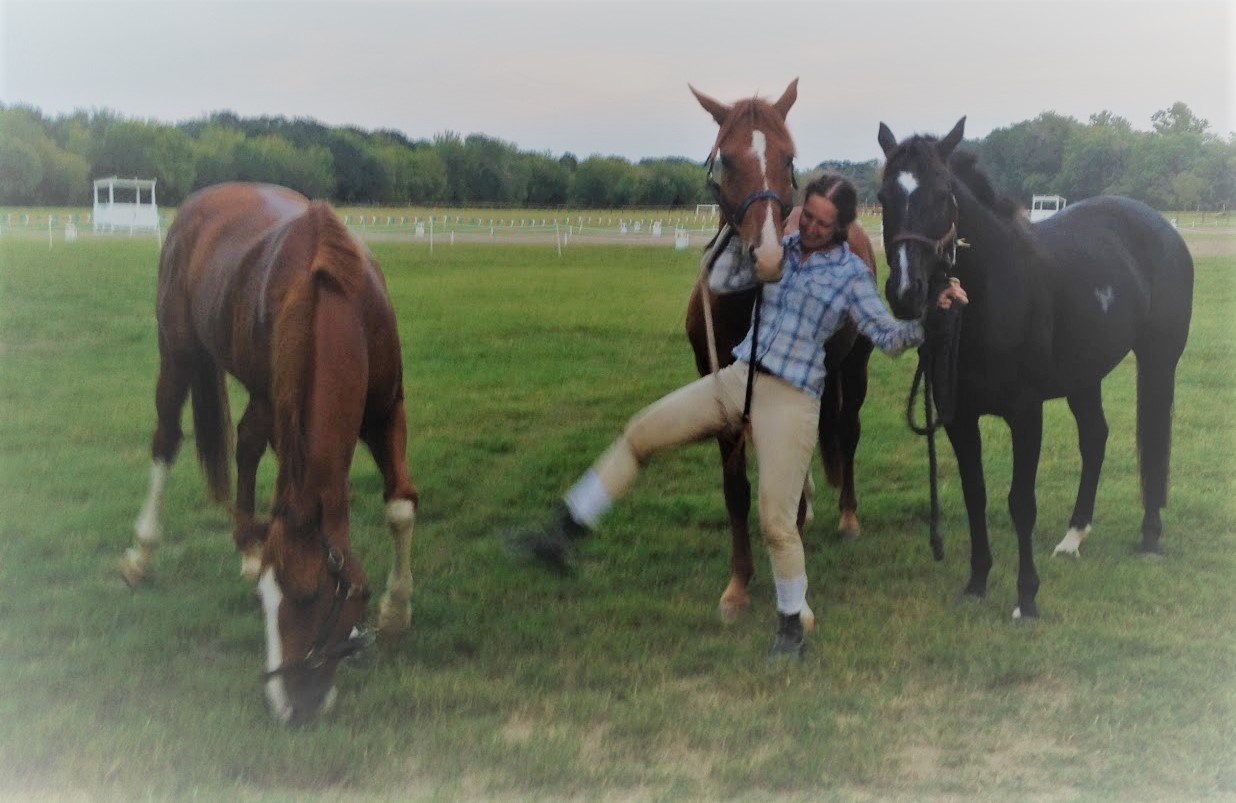 The newest member of the team 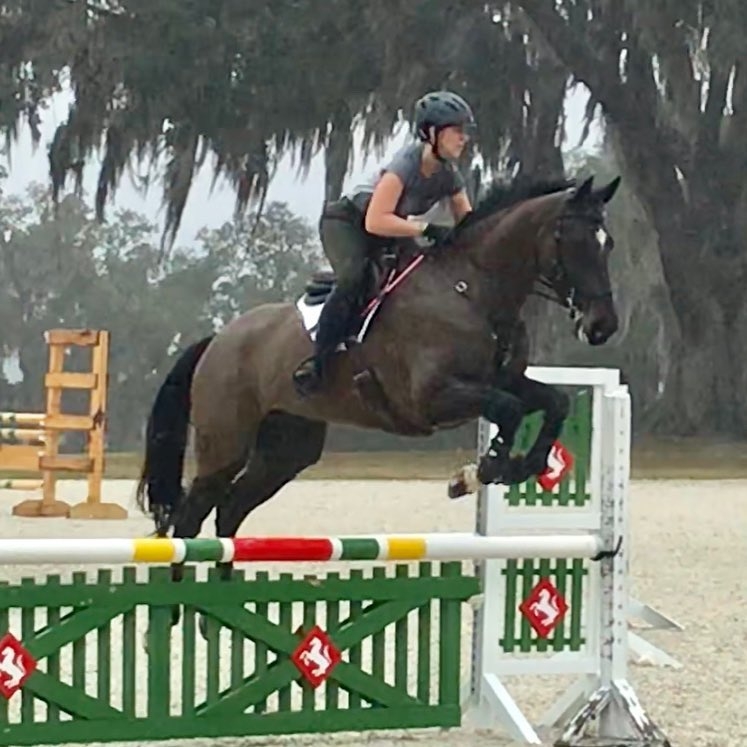 I’ve only had for a few weeks and since I’ve just been back in the tack for 2 weeks we’ve had a handful of rides to get to know each other. 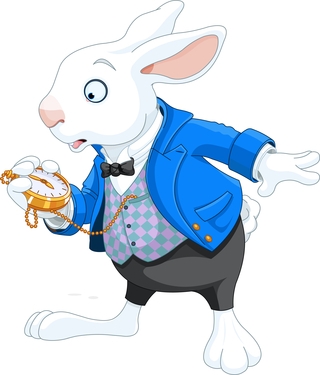 She’s pretty elegant but when I entered the ring I had a feeling the judge wasn’t going to appreciate her “upper level” frame at training level. 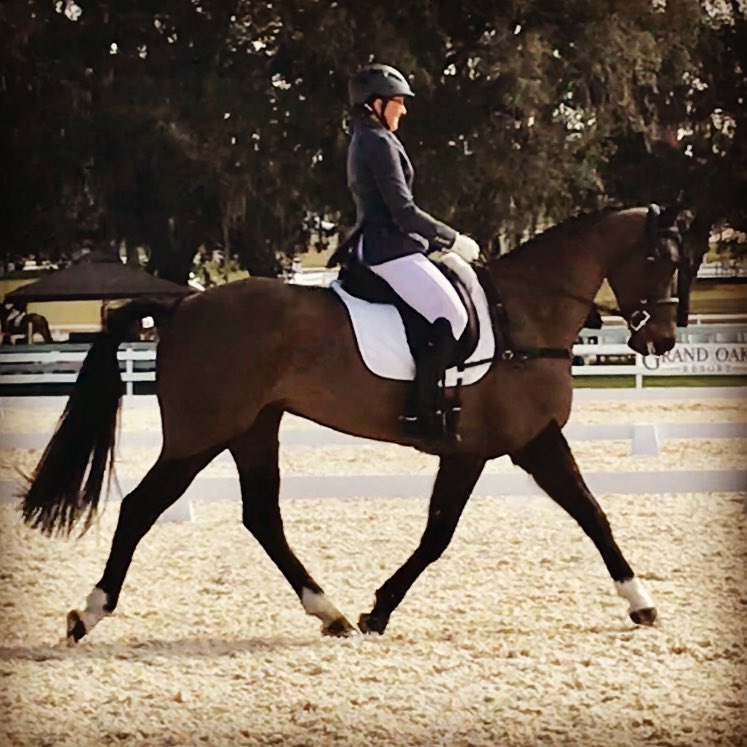 She did a decent test and those watching thought it would score well.

But they couldn’t have been more wrong. 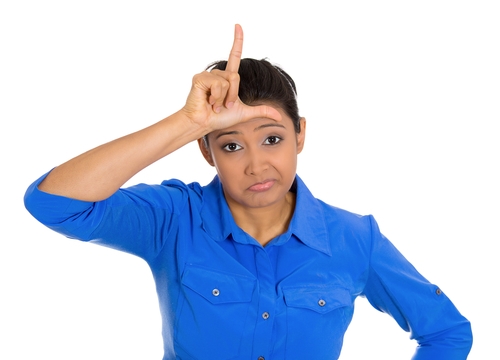 It’s been a long time since I read a test and couldn’t at least begrudgingly agree with the judge’s comments.

But this time…….. I think they just hated how she goes. Unfortunately, that’s her and I’m not sure there’s a fix for it.

If you like watching paint dry, here’s the test that put us at the bottom of the scoreboard.

Next came Poison Ivy. She’s fancy but she decided in warm up she didn’t really want to play and started repeatedly picking up the wrong lead.

There is something about horse logic that invariably sabotoges this whole dressage thing on a regular basis. 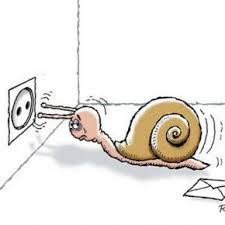 With some amazement she did pick up the correct lead in the test, even if it was a letter early. 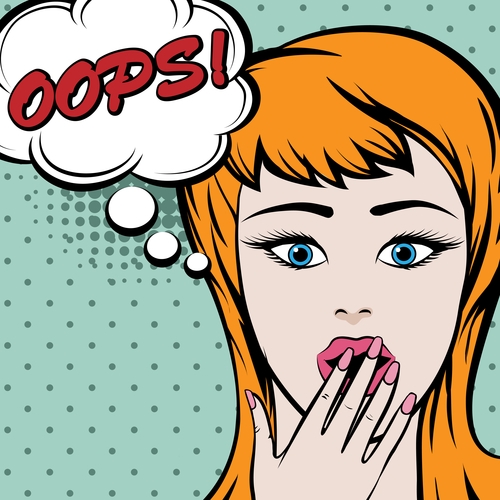 The judge wrote something like “lovely horse, some unfortunate bobbles today.” 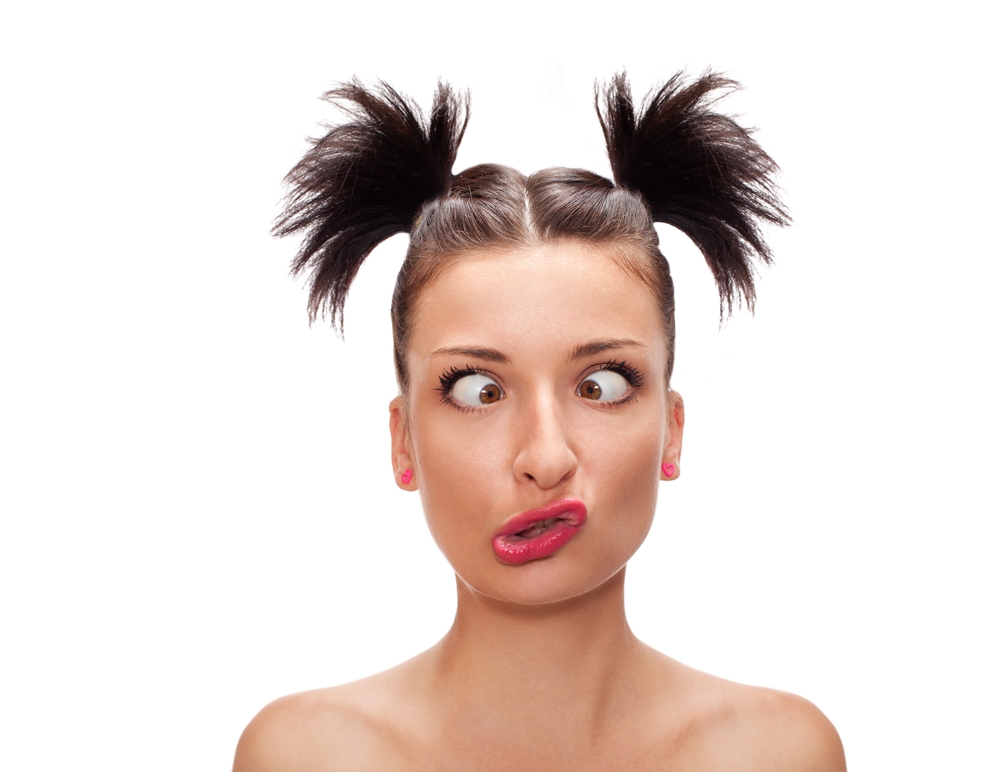 So I had one last chance to come out at the top of the score board.

All my hopes were riding on Baby T-Rex, DQ that she is. 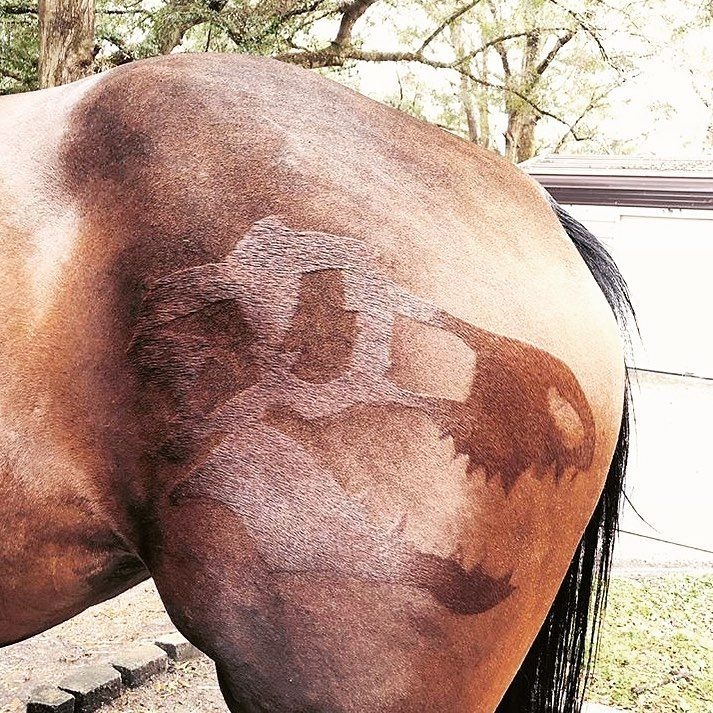 We went to a schooling show a couple of weeks ago and the judge there had decided she was lazy.

I was determined to show this time that she’s forward.

Here’s the moment where we dropped from 1st to 3rd.

Silver Lining, at least I didn’t fall off anyone………… 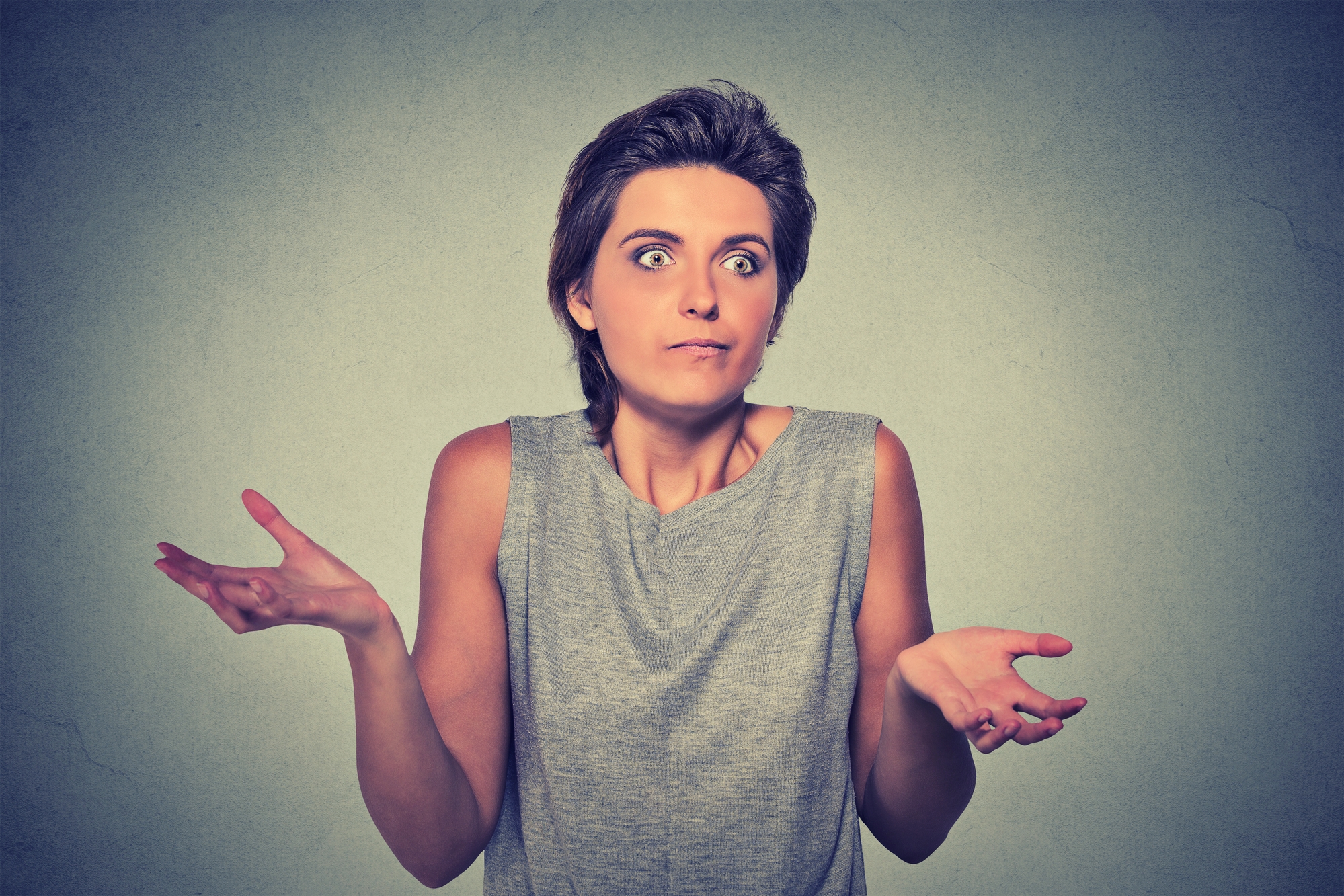