It wasn’t the first time I’ve retired on course. 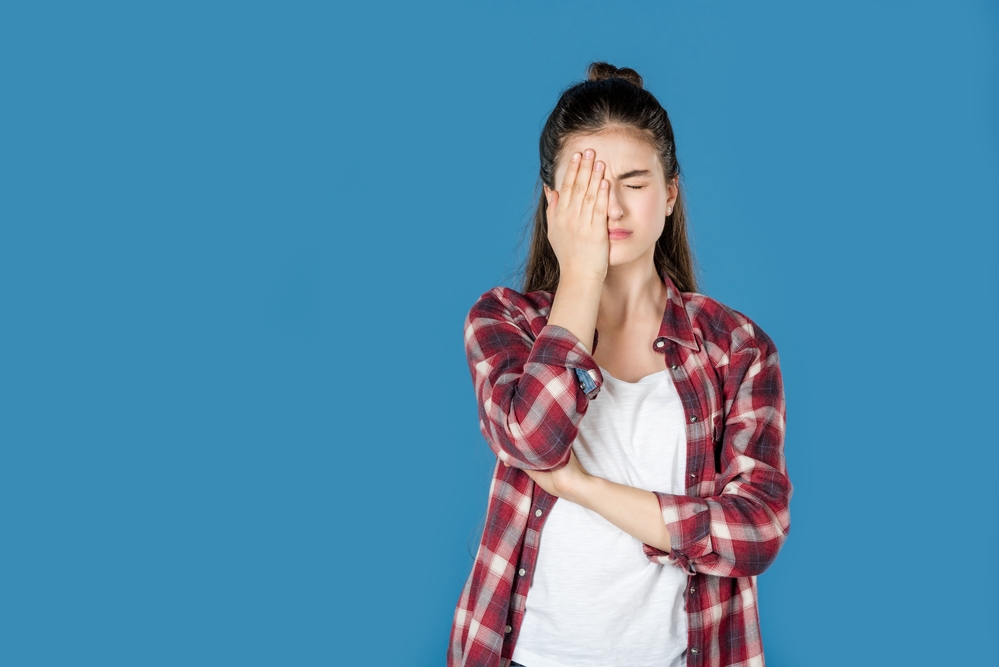 That was at a big trakehner on TheEvilTwin in 2013. That’s not a fun memory, but I knew he was finished at stop  two and we retired. 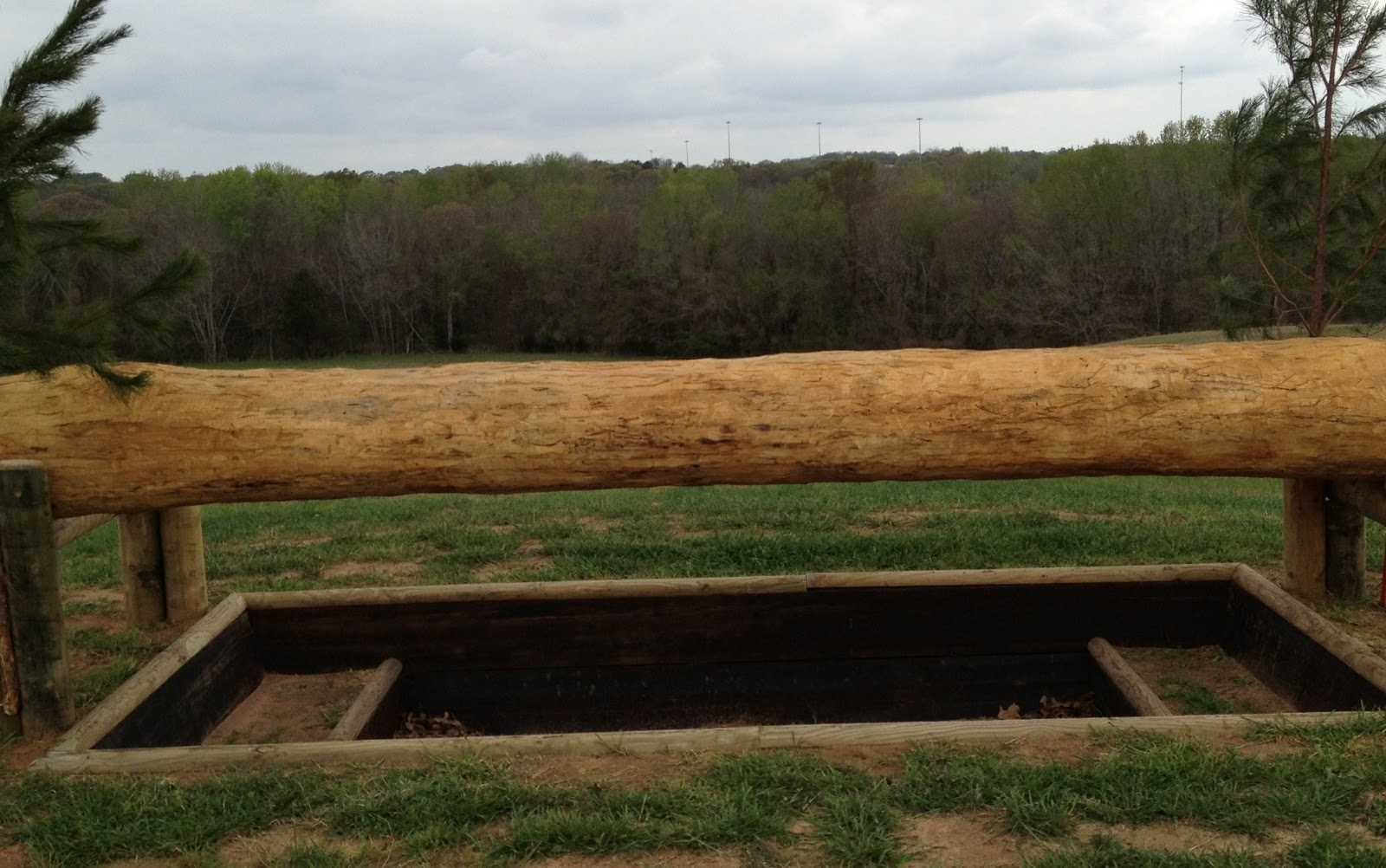 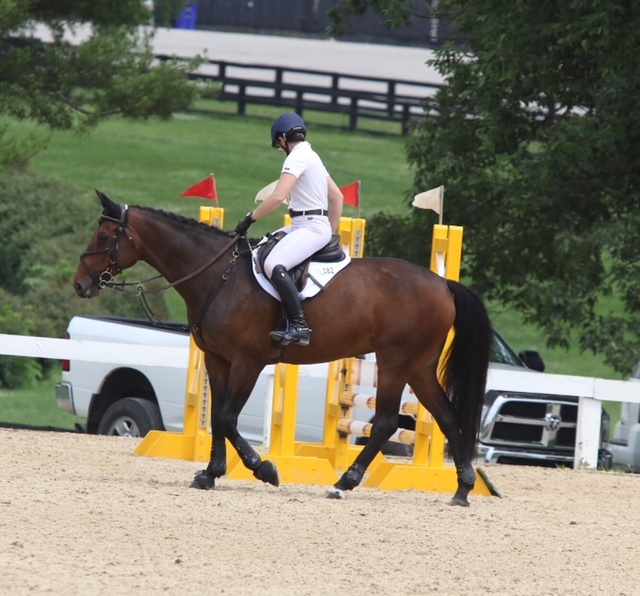 I can’t lie, we took jump one as a bit of a flyer 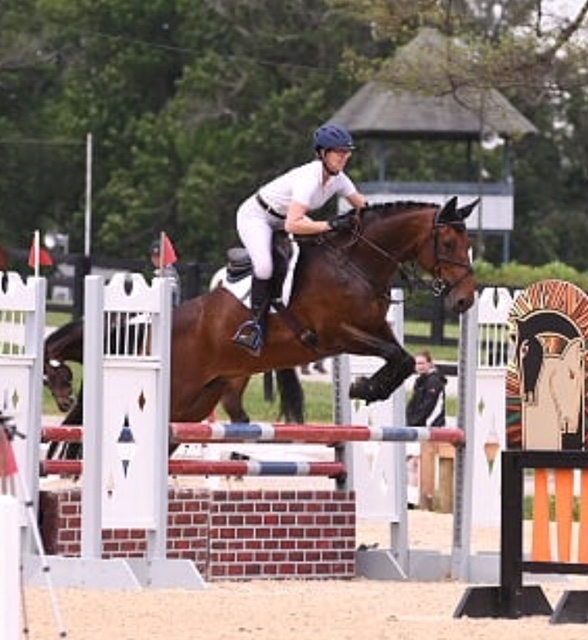 & when we took the turn to jump two my keen pony decided she didn’t like the looks of……… well, something and we proceeded to entertain the crowd with some shenanigans. 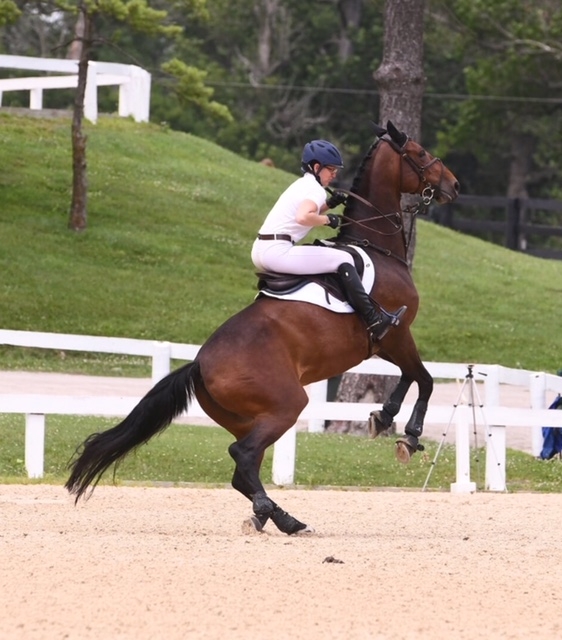 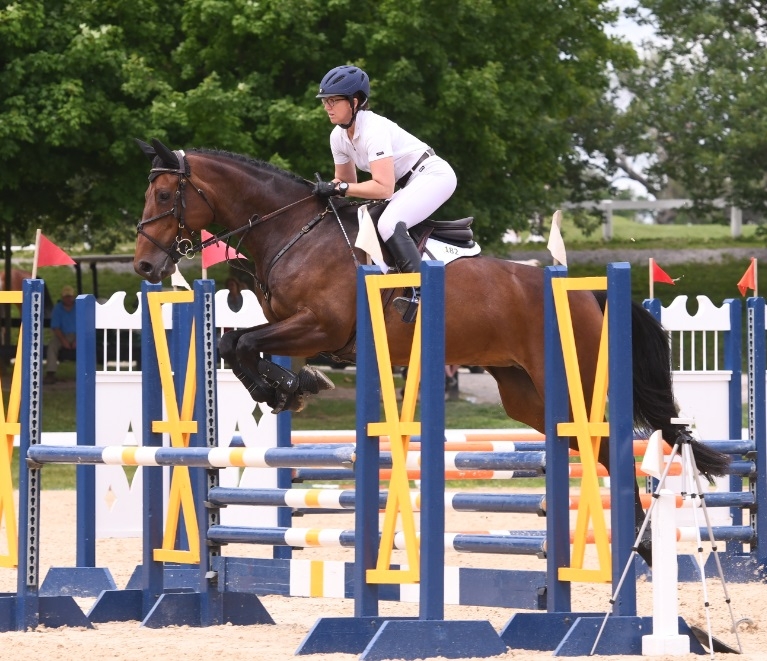 But then she stumbled on landing off 6 & everything unraveled at the 2 stride combination where we put in 3 strides.

I suppose that’s a testament to her athletic ability.

But I knew something wasn’t right. I could hear clinking, she was being quite awkward, & I started imaging that she could be standing on a clip or had a shoe sticking out sideways. 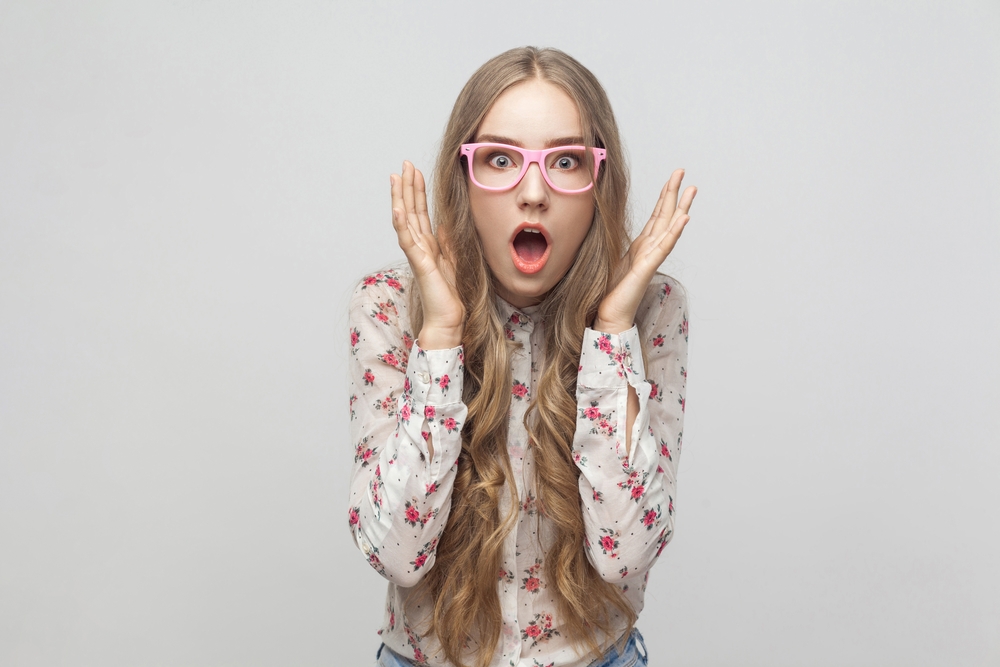 So I pulled up. And for the second time in my life stuck my hand up & retired.

I blinked a small tear back when the crowd clapped. I do find it endearing that riders usually get such a positive response when you call it a day.

I was relieved when I jumped off at the in gate to see she’d pulled a front shoe.

When watching the video, I can see it hanging off just in front of jump 6. 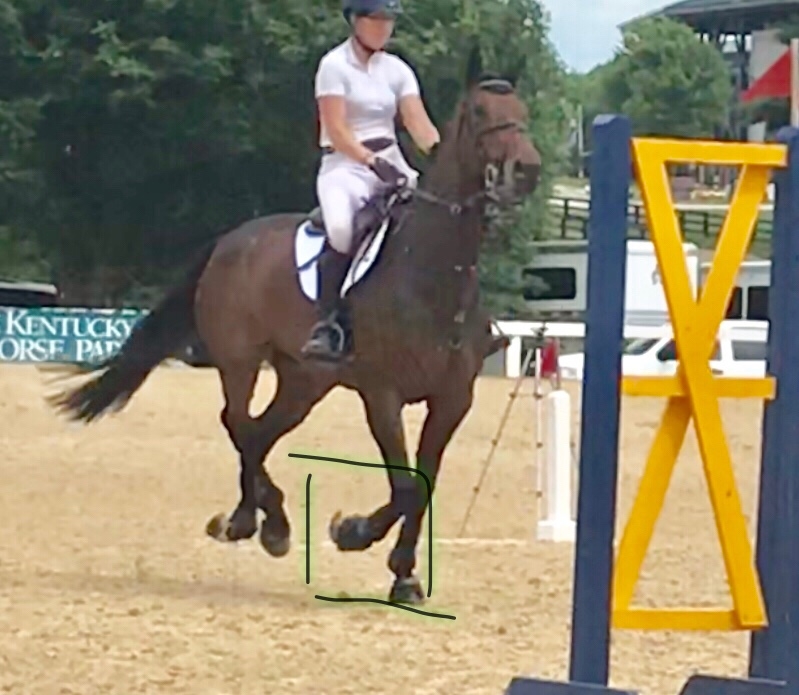 We tacked it back on & luckily she was fine. 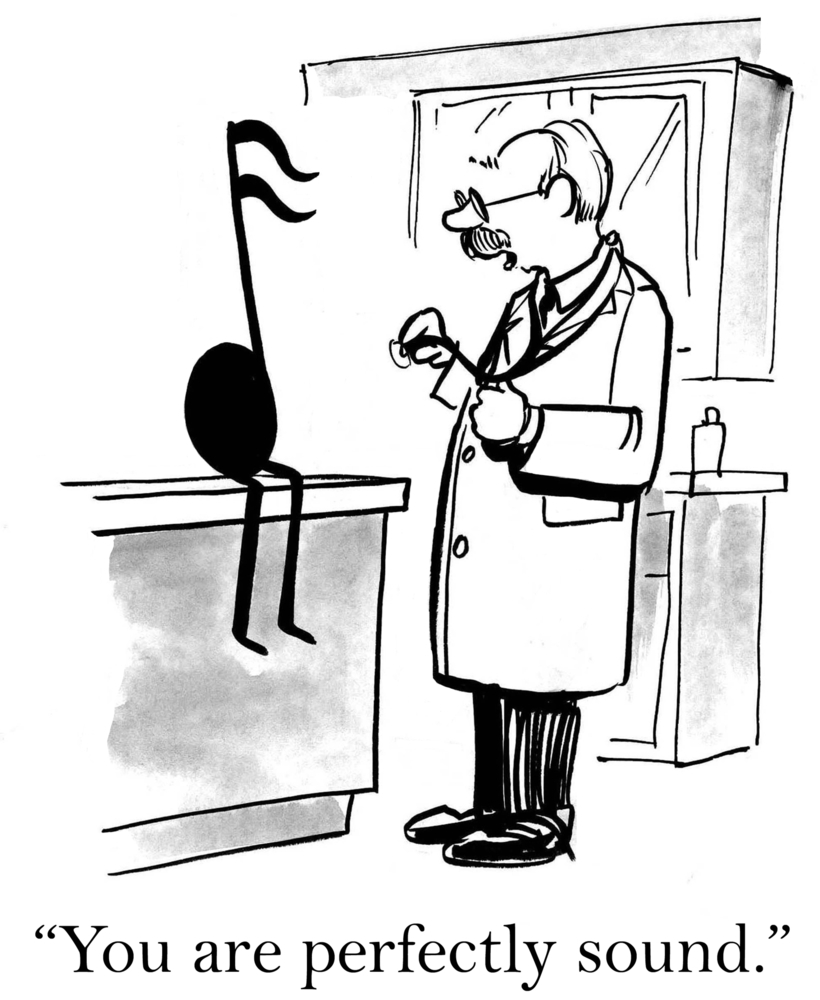 That’s when I put on my big girl pants & decided to ask permission from the ground jury to run cross country with her.

It turns out I had some bobbles with the other super stars in the crew. The Zebrasaurus & FoxxyCleopatra were both first in dressage in their divisions. 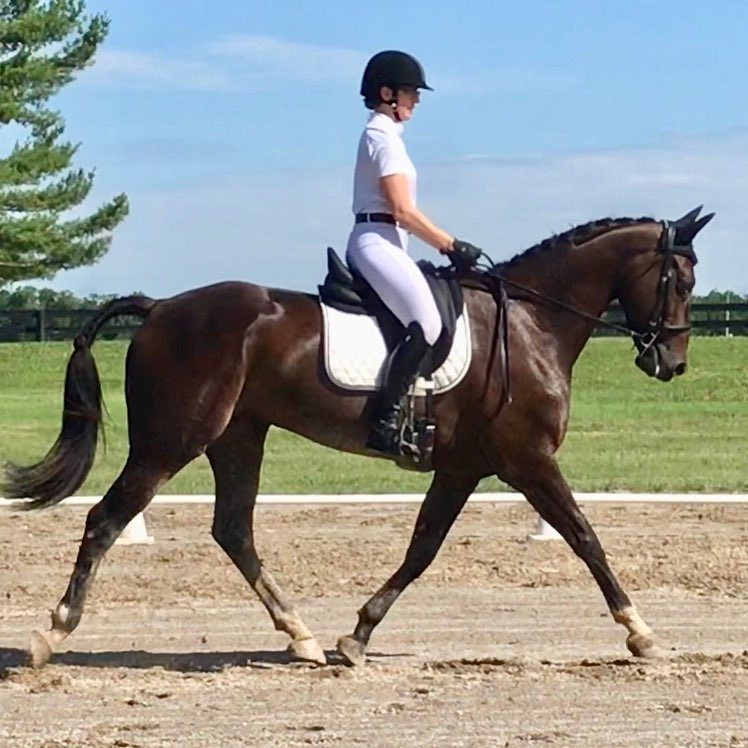 So when I completely blew it on cross country, and dropped from first to last, in two divisions………..being BadEventer………. 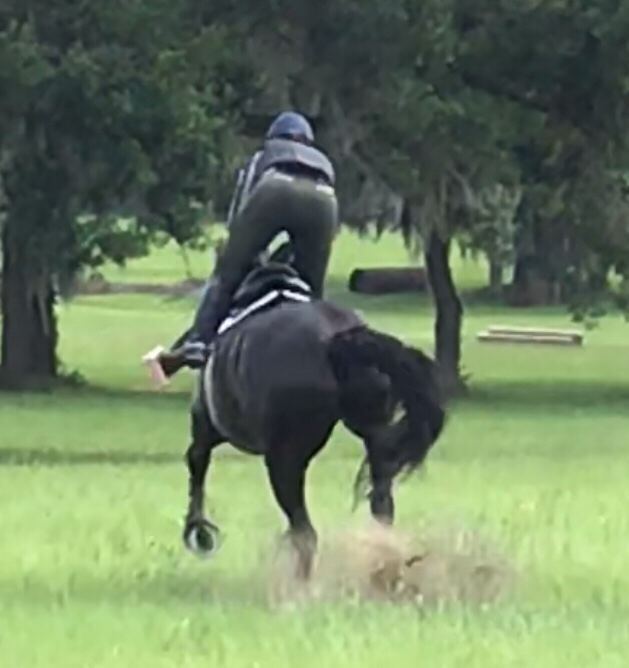 I started reconsidering my plan to ride the “Already Eliminated” horse cross country.

I remember thinking, this could be a really bad idea. 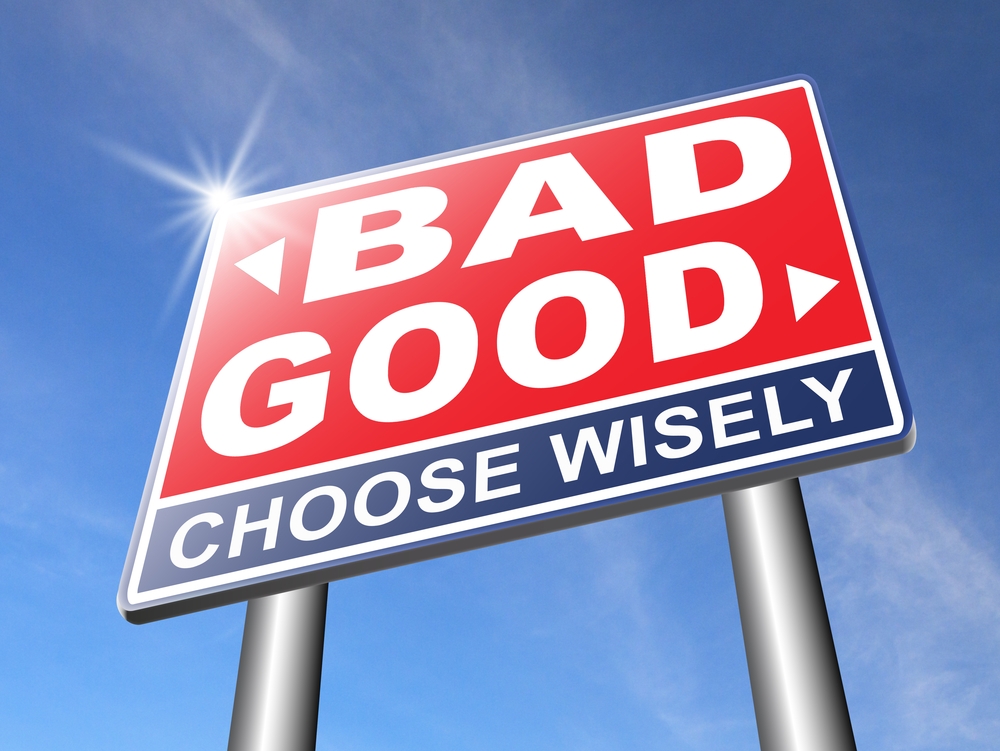 The one thing that was different than the rest?

The President of the Ground Jury said, “yes you can go cross country, but if you have one stop you have to pull up.”

Wow. No stops. No second chances. 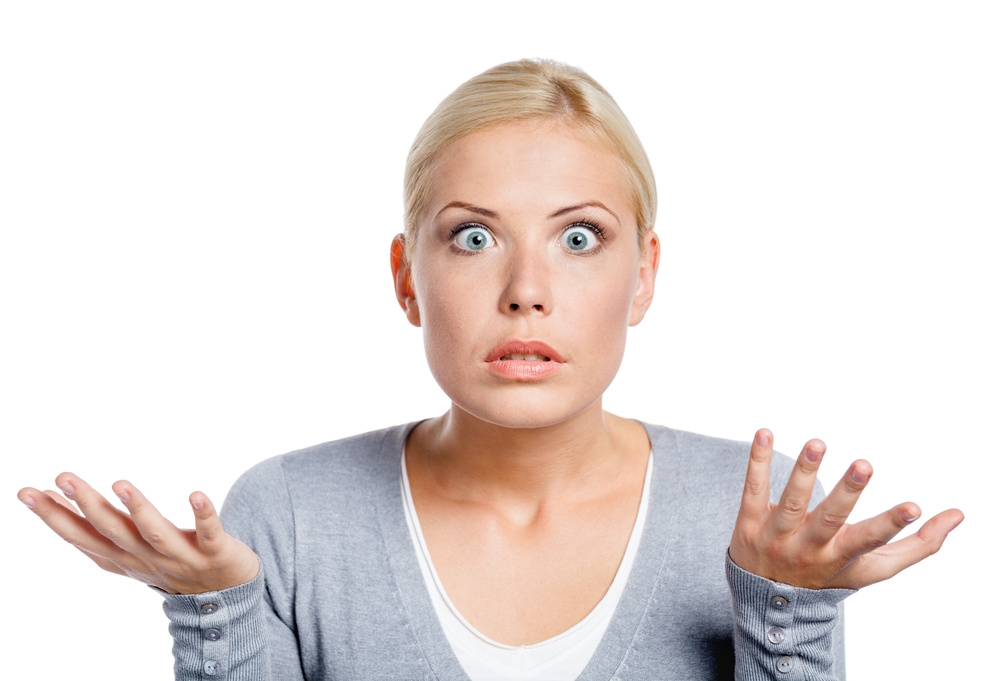 So we left the start box with our hair on fire and never looked back. 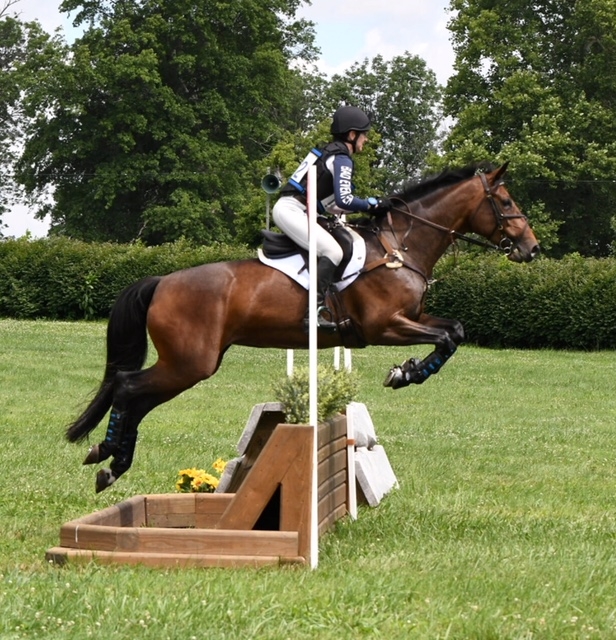 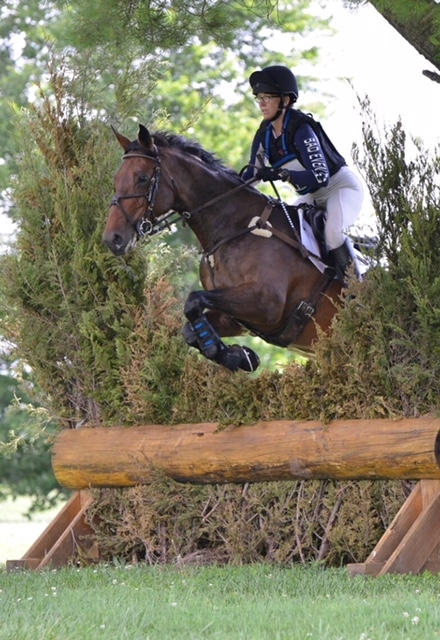 She was perfect, and we had the best round of the day. 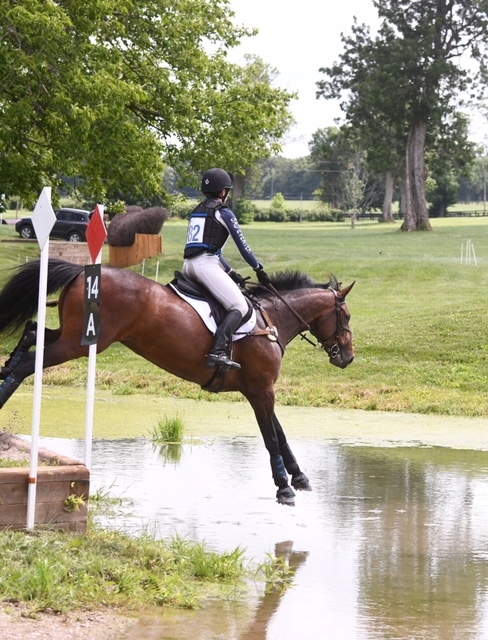 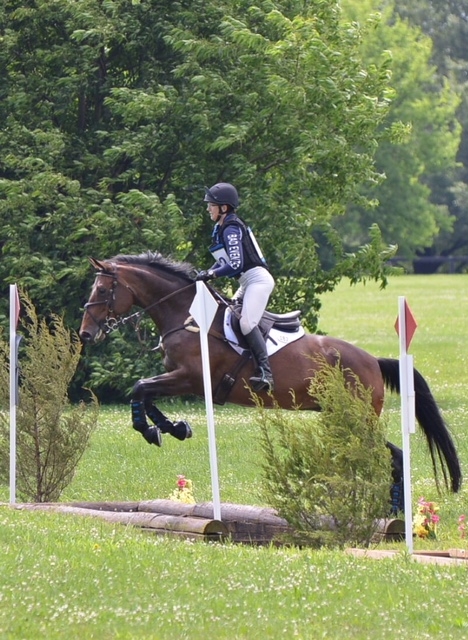