For 20 years I knew there was a curse at Training Level. 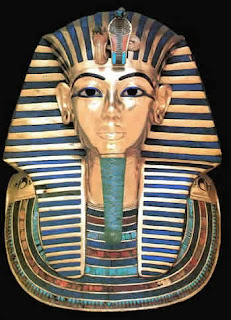 This is something like the Curse of the Pharoahs……………..

Ask anyone in the movie series The Mummy about just how bad that curse is, and you’ll get a glimpse.

That is, IF you can peel your eyes off of Brendon Fraser long enough to ask them. 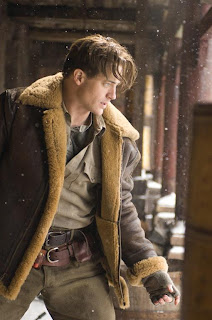 What was I talking about???? 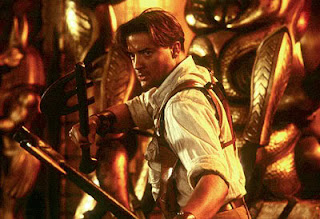 Oh yeah, EVENTING! Training LEVEL! Sorry…………………….
The Curse at Training level is anyone who tries to move up to training level is doomed not to complete the first horse trial, or the second, or even the third………….. (you get the point.) 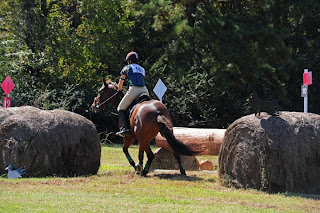 There is some supernatural chasm one must cross to leave Novice behind and successfully negotiate the treacherous waters of training level……. 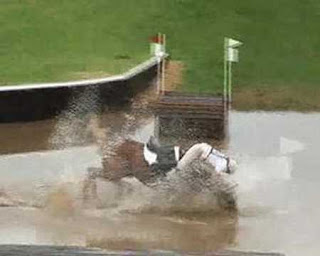 I had decided this curse might only be my own, until I recently met another cursed Eventer who had yet to complete a training level horse trial. Each and every try, she had made at the level had resulted in some often Murphy’s Law-esque inability to finish. 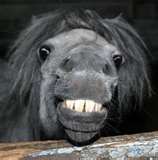 For example, at her 3rd or 4th try at Training level, her saddle pad strings broke and her pads wound up underneath her horse – forcing her to RETIRE from XC! 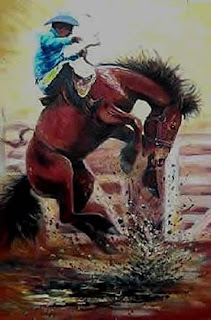 In hopes that we are not the ONLY Bad Eventers out there, I have decided to share my story.

The Curse of Training Level began in highschool when I was leasing a horse that had jumped around at 2*s. This mare had done it all, and there was no other way to describe this horse than SEASONED and PACKER. 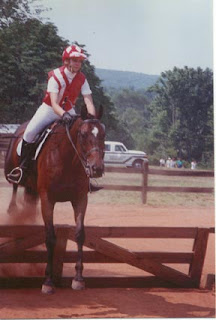 I’m pretty sure I was a fairly bad rider then too, and this mare never hit a bad spot, never tipped a rail, and NEVER EVER stopped at a jump. Not only was her jumping nothing but perfect, her dressage scores were consistently in the 20s and we were often 1st or rarely 2nd after dressage. She was truly the Perfect Horse. Asking her to go training level was not really a challenge for her.

So completely against my trainer’s wishes, we entered our first training level horse trial. 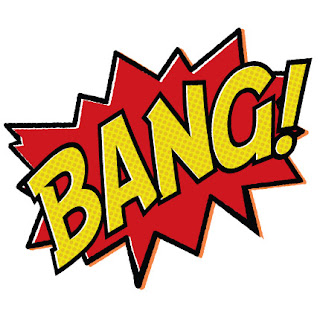 Before you all jump up & down that my “trainer” knew best. My trainer was attempting to compete at training level (rather unsuccessfully) and didn’t want any of his students competing against him. This really had nothing to do with my or the horse’s ability (well at least that’s what I think……….)

Besides, I paid for everything, so I checked that box marked “Training” when I sent in the entry!

The night we arrived at the show my wonderful trusty mount developed a belly ache and wound up spending the weekend at the nearest vet school on fluids, and I spent the weekend jump judging…………… 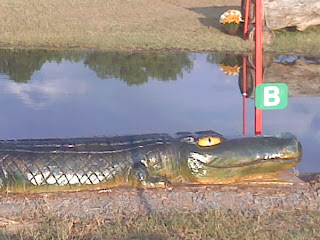 So ended my first attempt at training level.

The horse recovered but went back to her owner (she was leased afterall), and I left for college a few months later.

As a starving college student I found endurance riding to be fun, affordable, and that it didn’t take a great deal of riding skill to be successful.

All you really needed was the ability to ENDURE!!!! 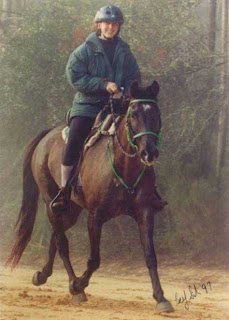 I soon left the world of eventing for endurance where I found myself consistently in the top placers as opposed to my eventing outings which looked like this……. A favorite photo from my college day eventing attempts. 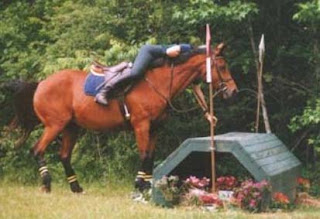 But the eventing bug just wouldn’t go away…………..and I often day dreamed of actually getting around at training level.

Rather than try to explain, I’ll share a video from the archive!!

The Curse of Training Level is TO BE CONTINUED……………..