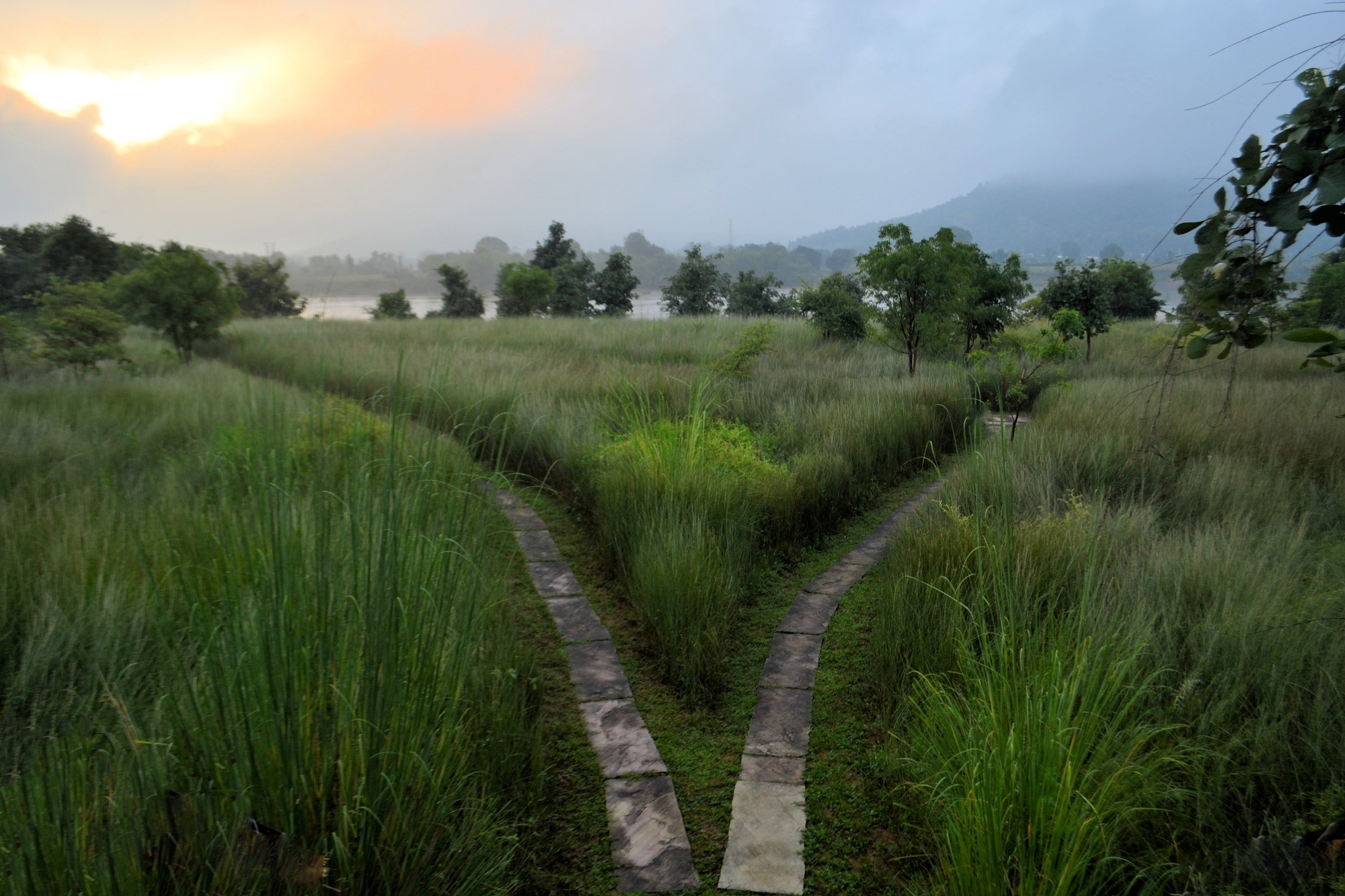 I didn’t know what to do. 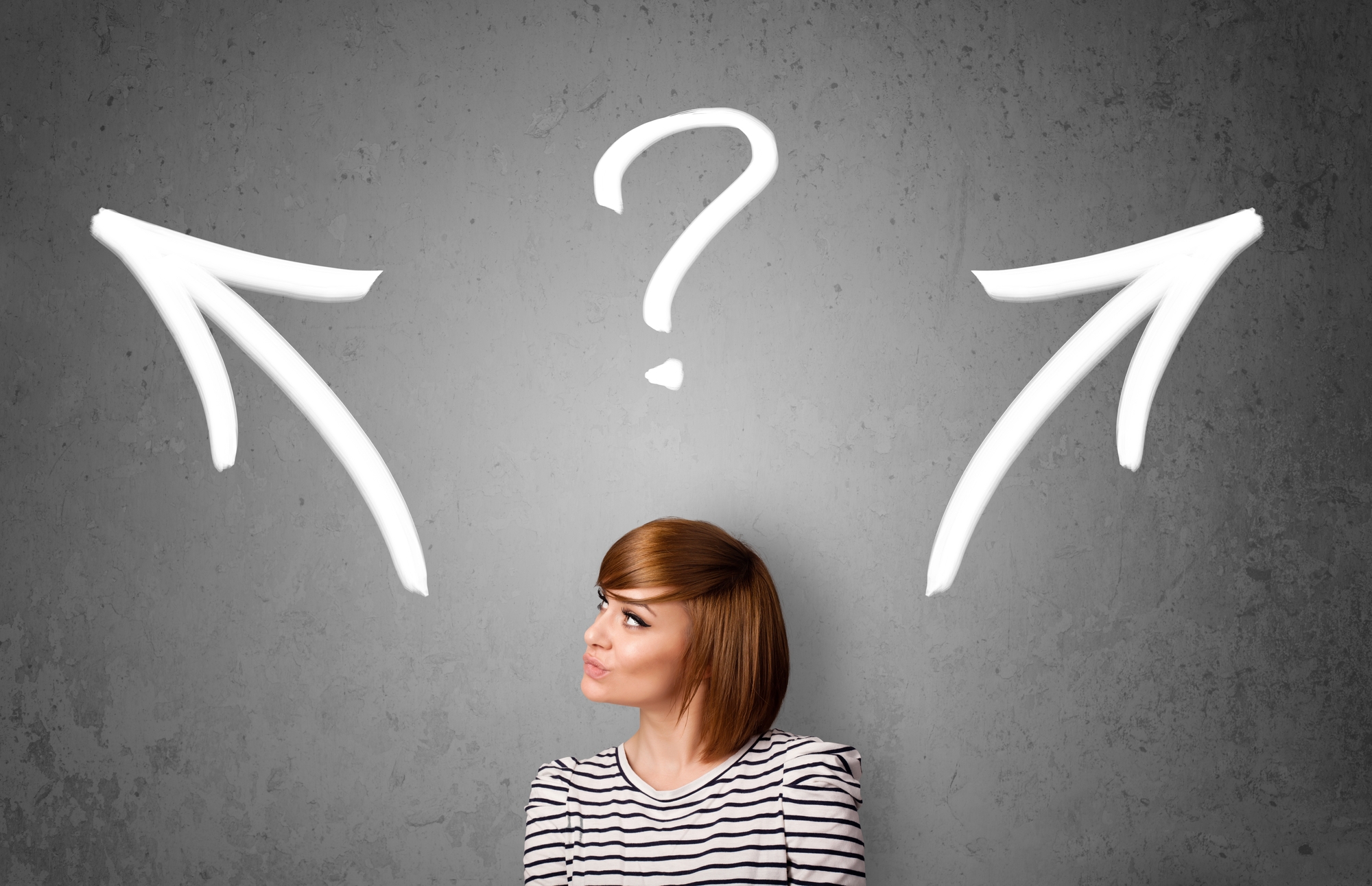 (This is a continuation from Part 1 and Part 2)

I had just been told I have a neck issue & to “bounce less.” 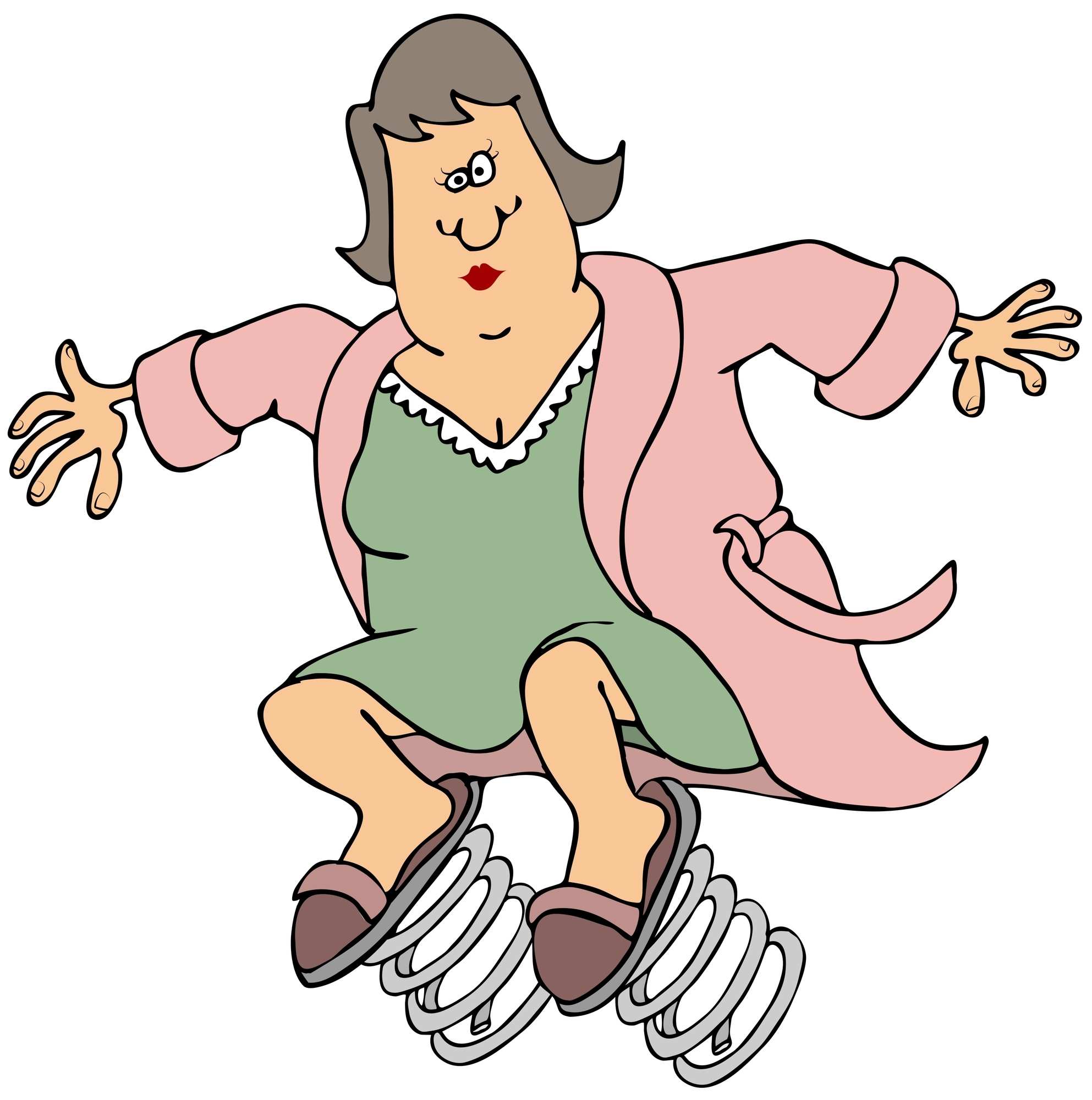 I’m not sure if you’re all up to speed on the BadEventer ponies, but some of them are REALLY freaking bouncy.

This neck thing had showed up on a perfect day where everything was going well. There was no trauma involved……at all 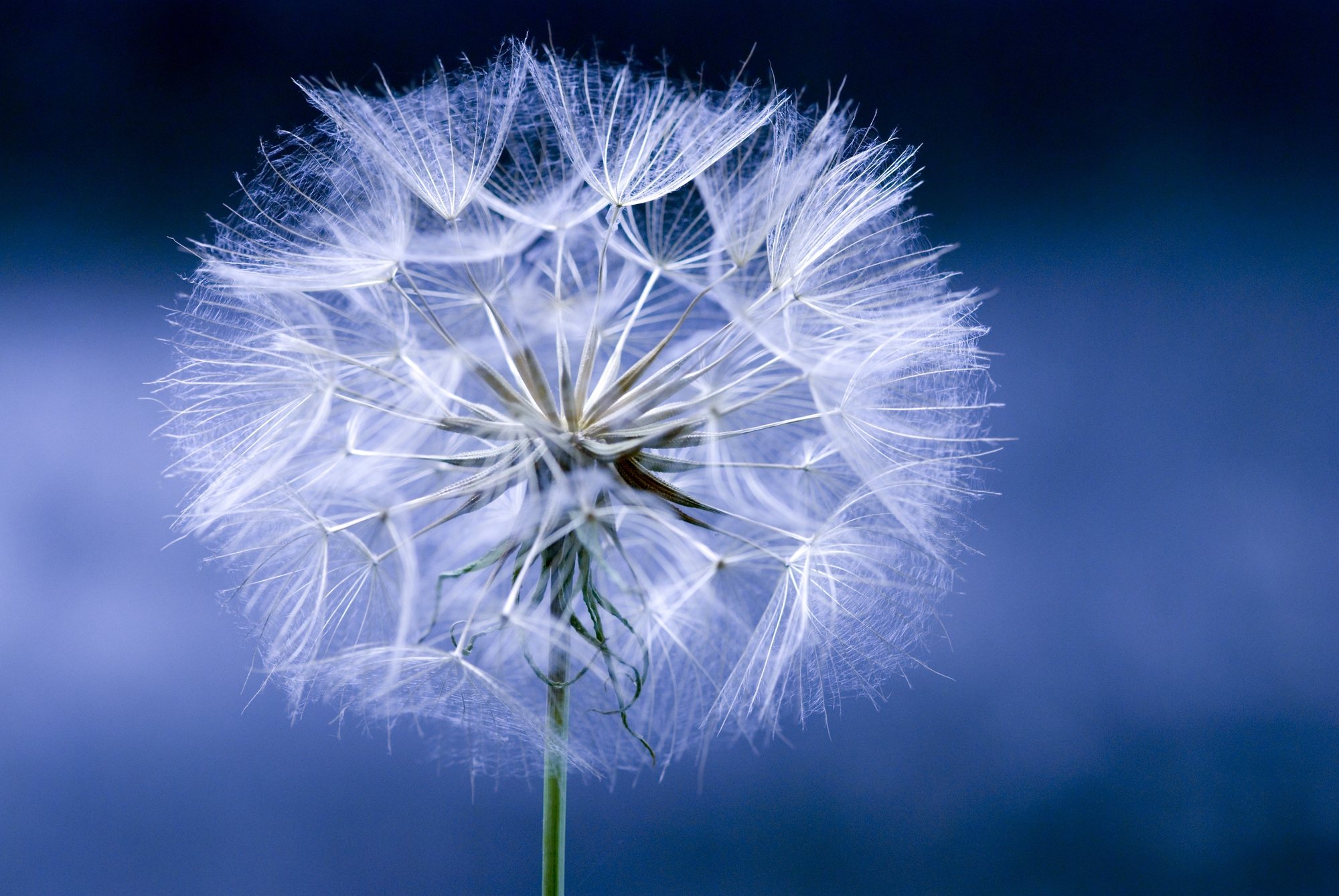 and I ended up in an ambulance. 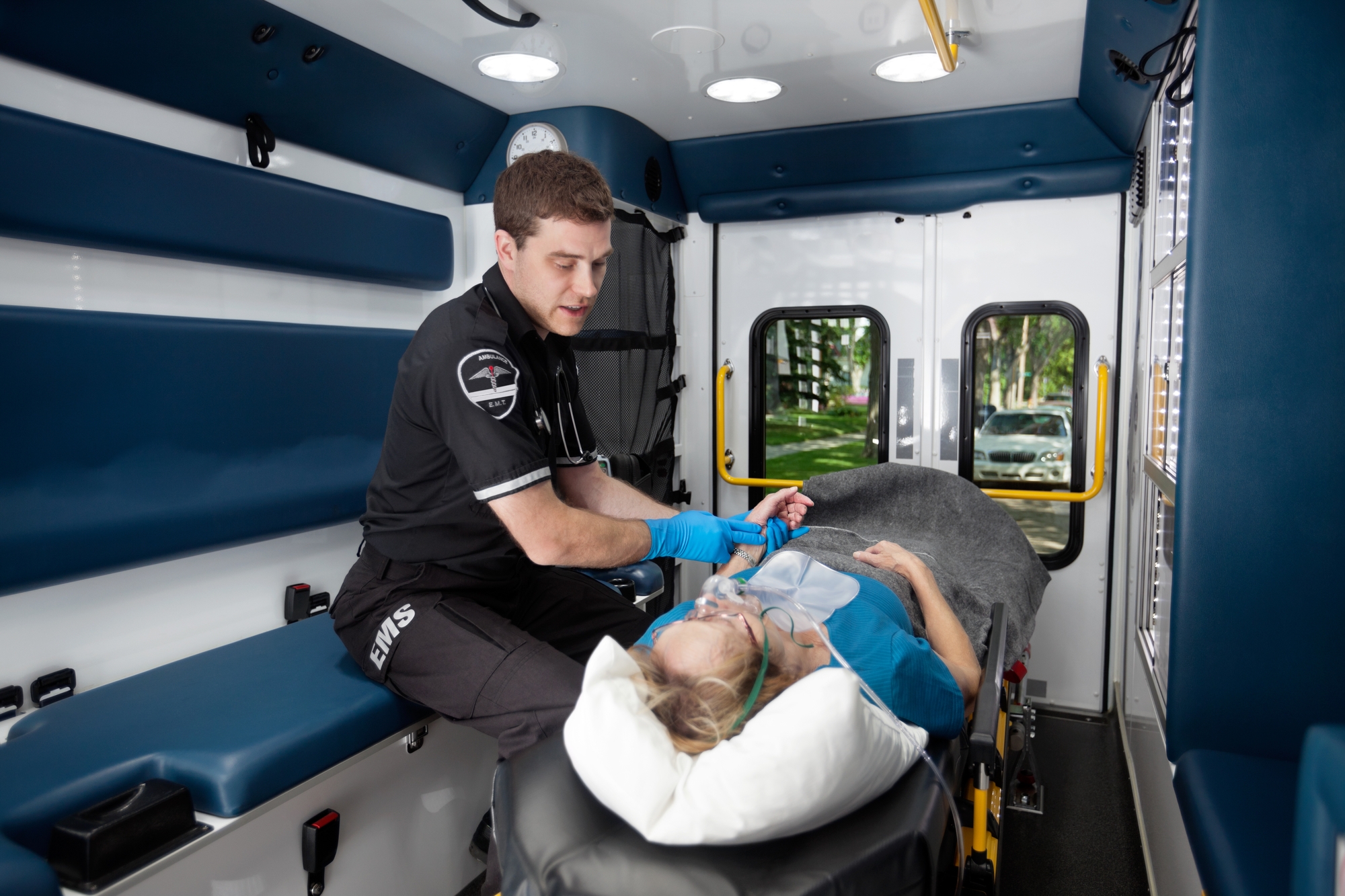 What the hell was I supposed to do now?

I decided my days of riding 7 horses a day were over & I should sell most of them. I decided I’d consider keeping two of them.

Worst case the two that stayed could be trail horses or pasture ornaments….. 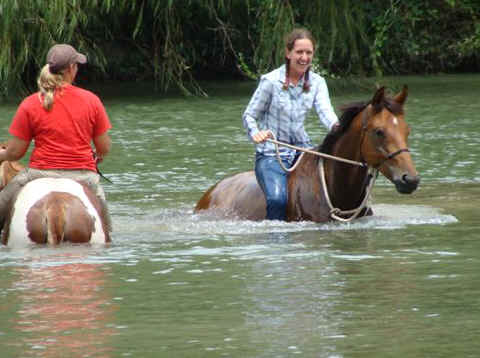 And then I remembered that I supposedly sell horses for a living & haven’t actually been able to sell a horse in – um………..  years. 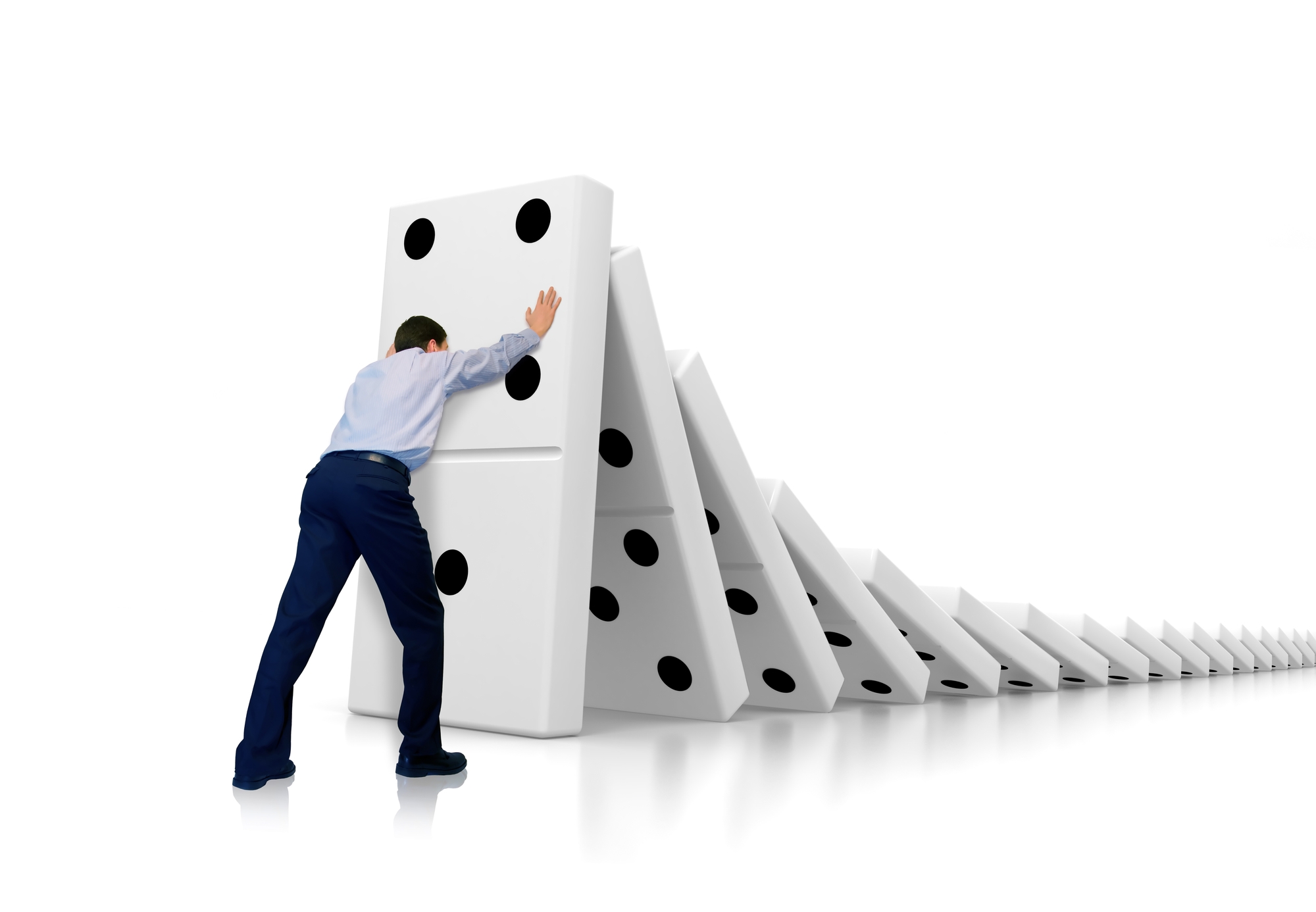 I have so many people comment about what nice lovely talented horses I have….. you think I could sell one…… but that’s a blog for another day (future blog on selling horses called Cryptonite) 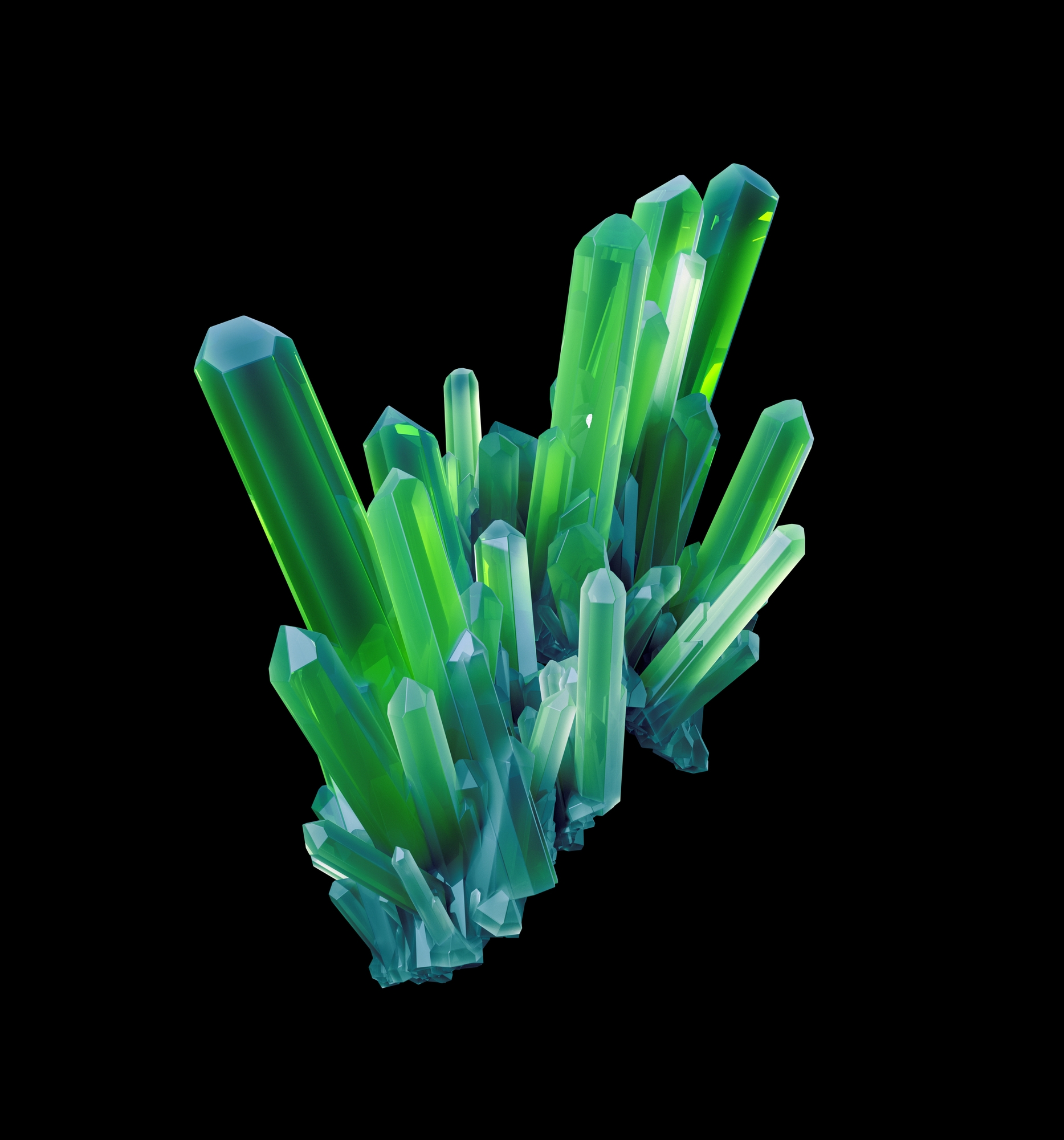 The day after my ambulance ride I tried to do a few trot sets. 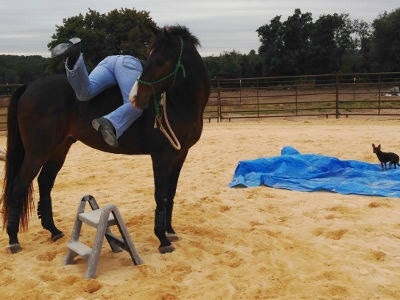 It passed and amazingly I was able to do a 20 minute trot set.

But by the time I got on horse number two, the peanut gallery flagged me down, said I looked like ten miles of bad road and promptly sent me home. 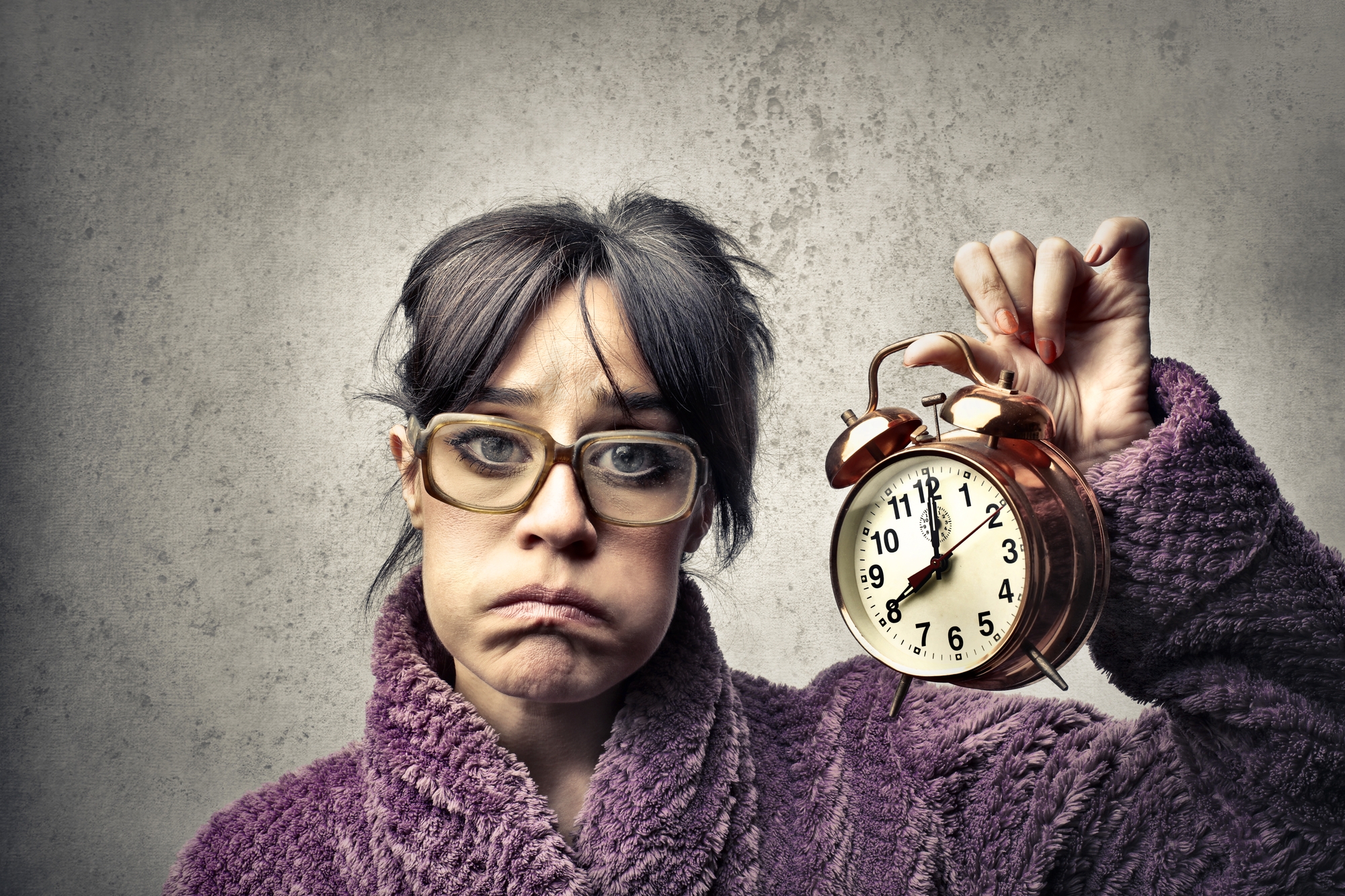 So then…….officially grounded, I scratched the horses from the next show and sat around pondering the nature of the universe. 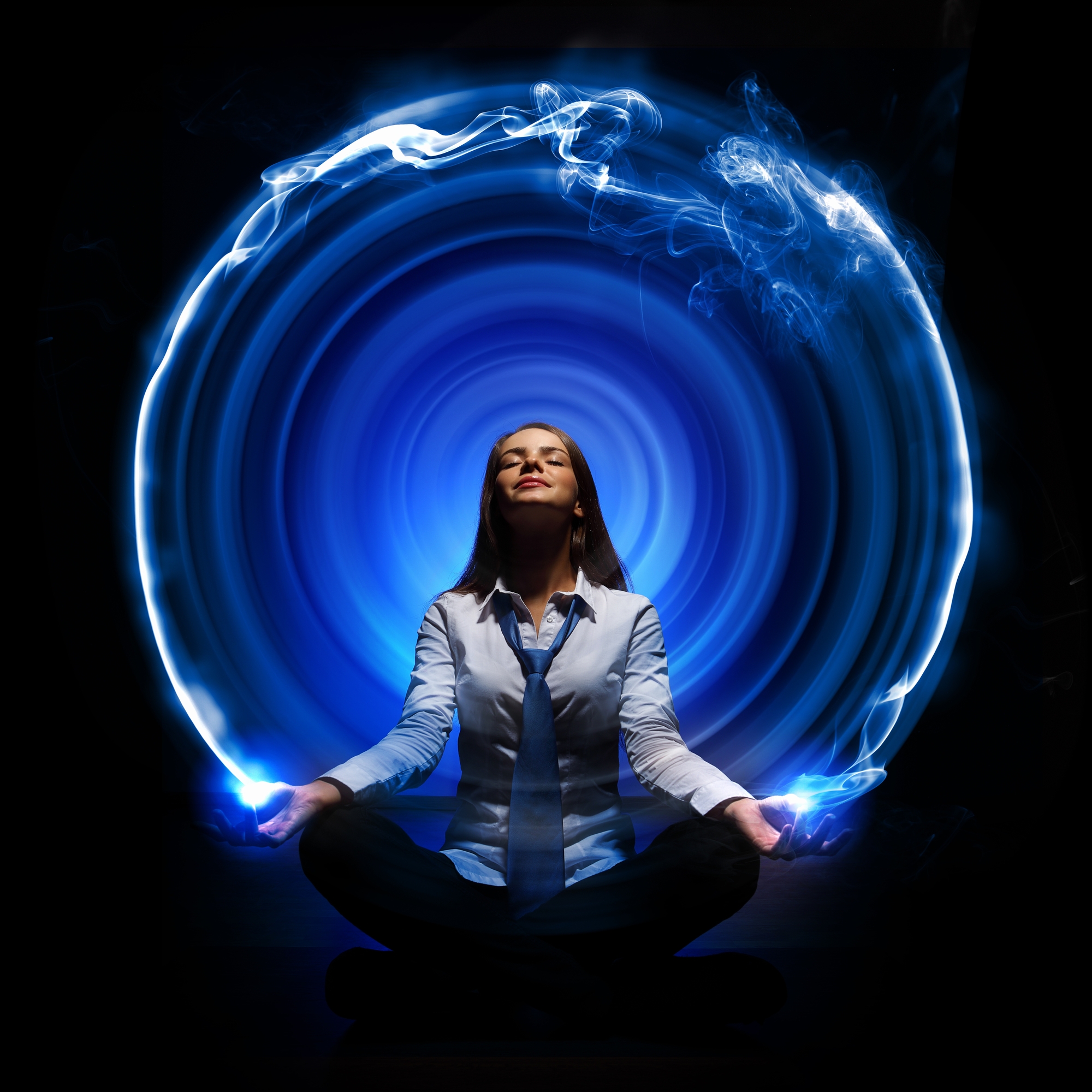 After several days, I gave it another try and managed to ride a couple horses on the flat.

Over a couple of weeks, I basically just built back up to where I had been and started jumping again. 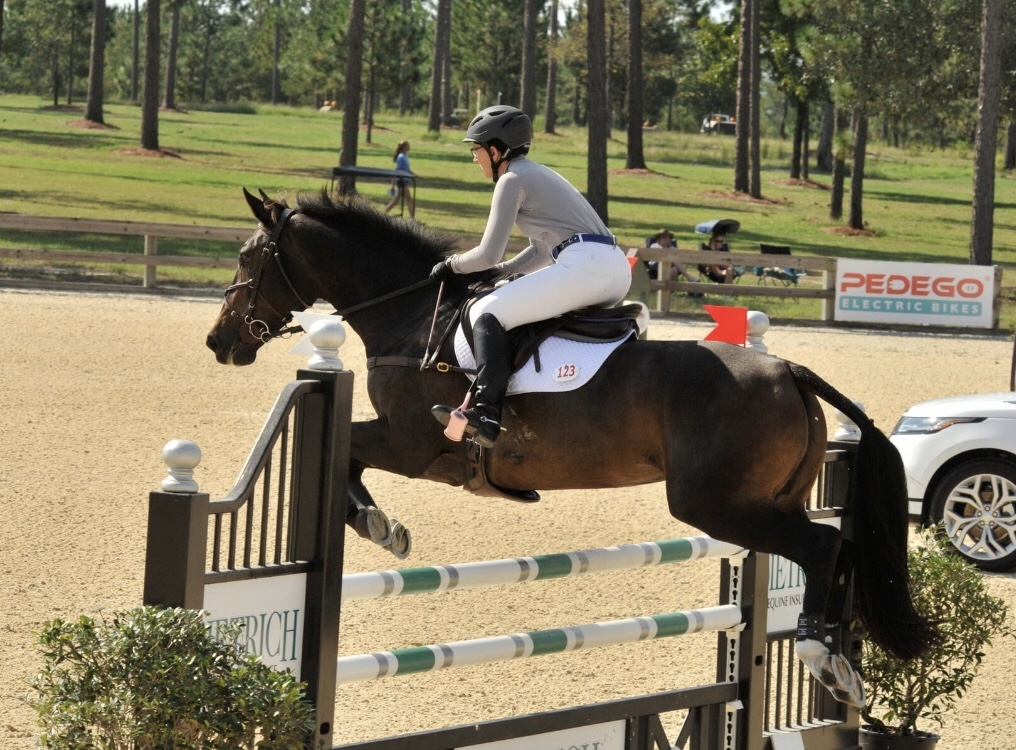 I have no idea what set my neck off that day, but whatever it was the issue clearly isn’t new. There’s really no telling when it will be a problem.

So for now, I’m back in the saddle. 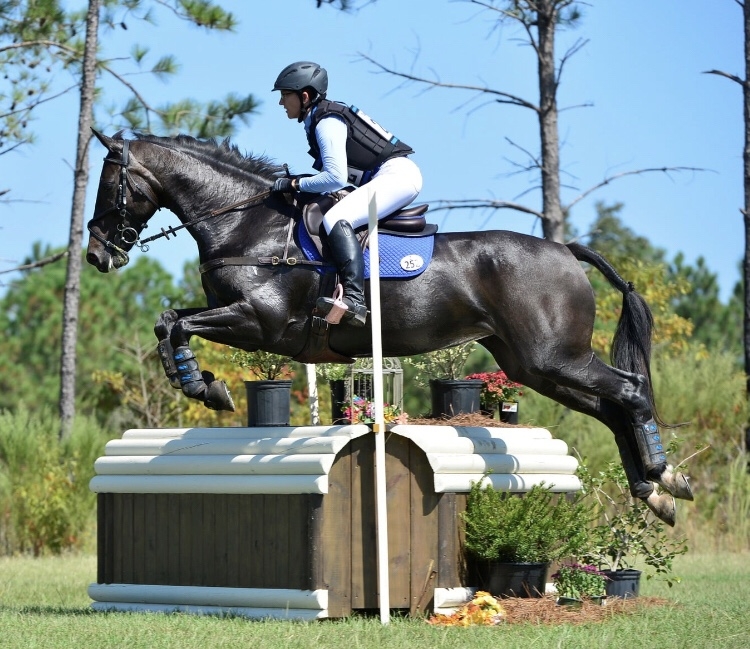 I just ran a 3 star, so for the moment I’m back to full speed. 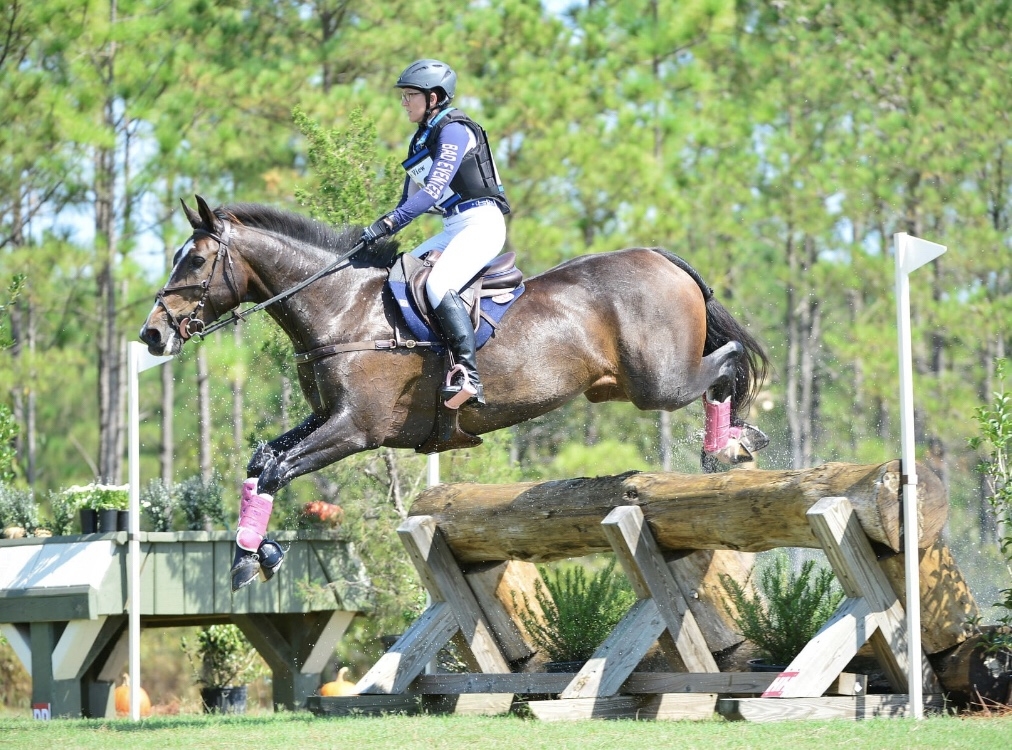 I really don’t know how long that will last, but then none of us do, 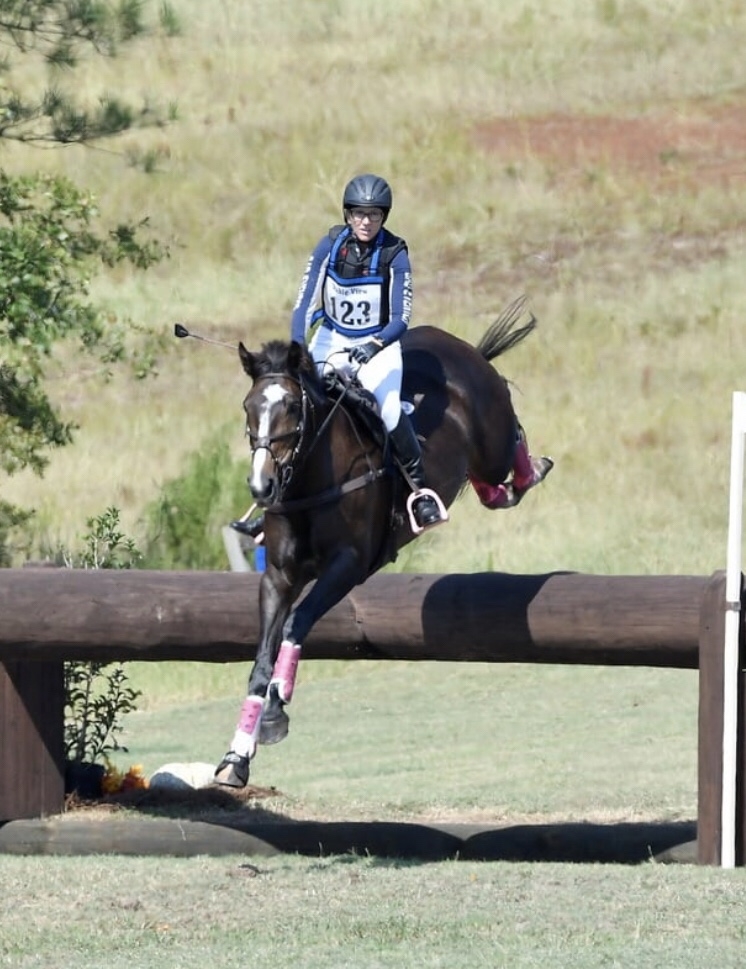