I’ve always been a firm believer that you should be careful what you ask for. 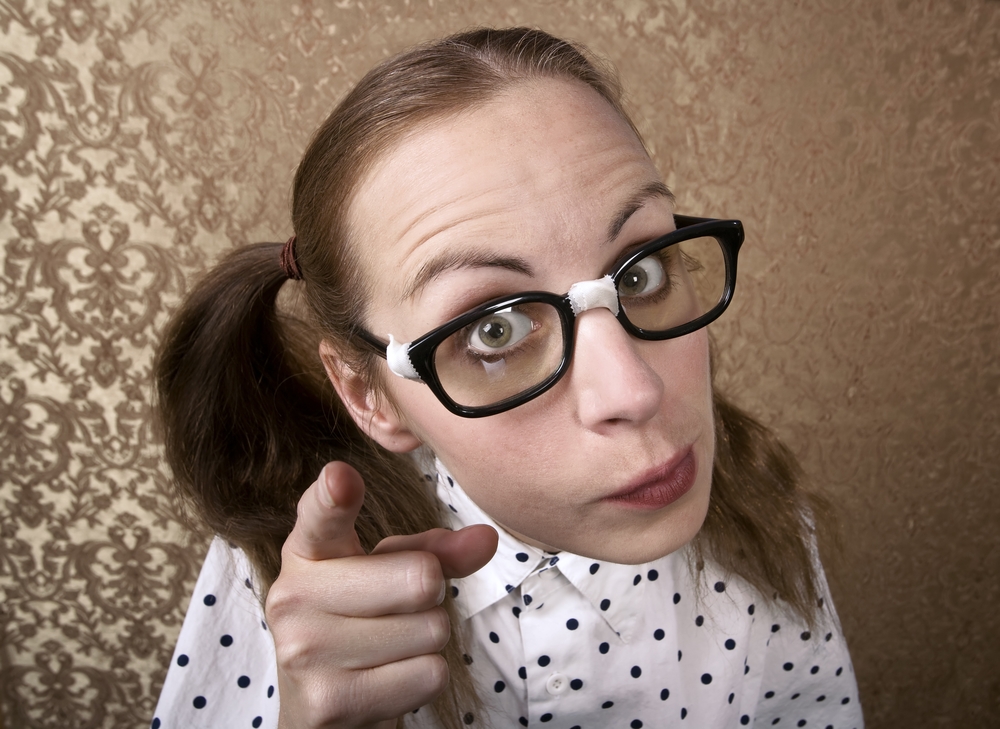 I learned this lesson the hard way years ago. I was in a new relationship. 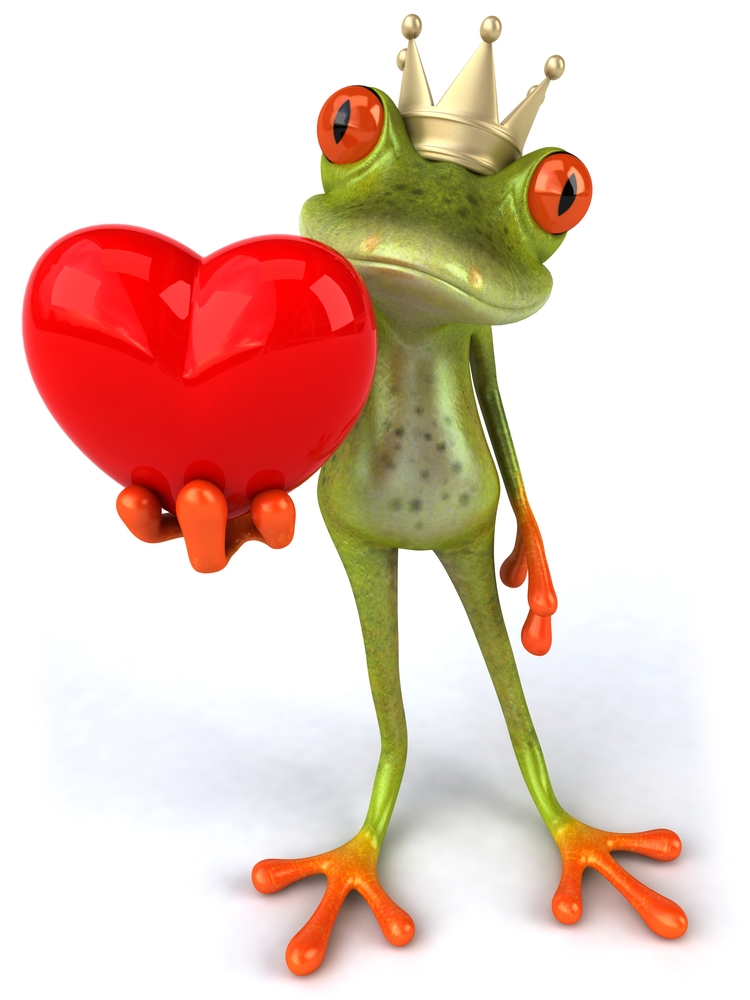 Early into this budding romance his mother died suddenly. He was overwhelmed & distraught. So I offered the use of my horse trailer and we went to her house to clean it out. 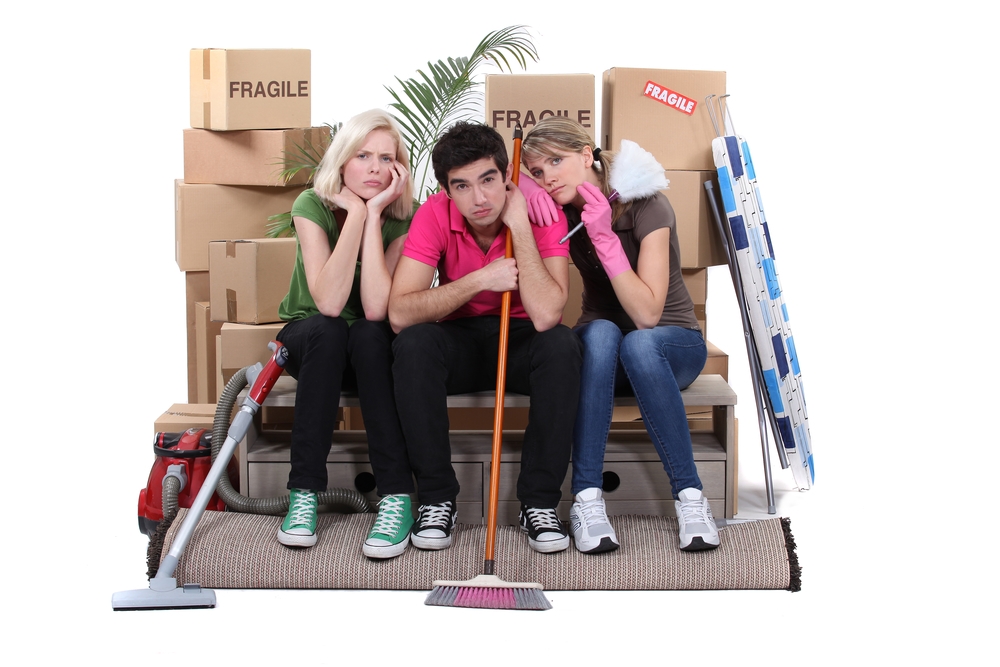 In every room, on nearly every wall was a portrait of his ex-girlfriend. We had already had some issues because he told me that his mother just LOVED his ex. 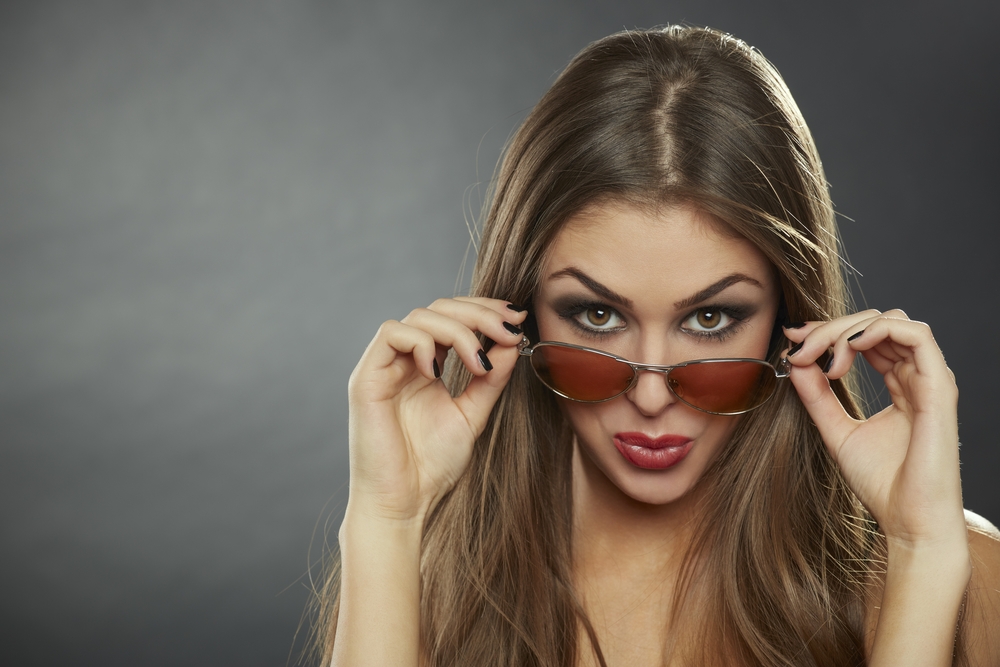 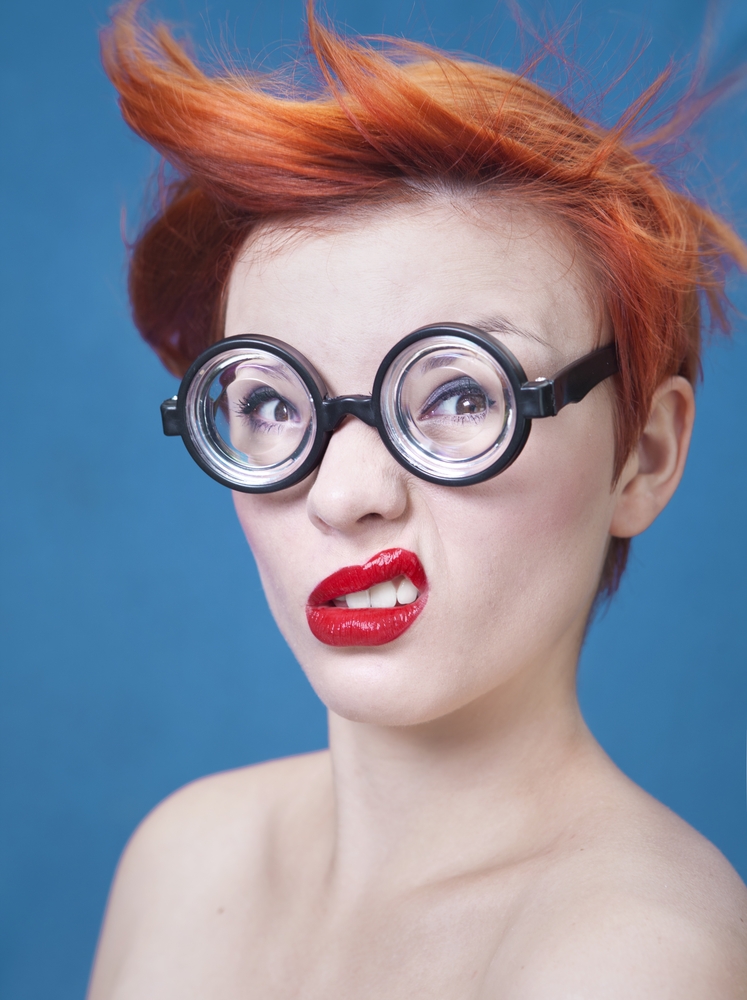 I was a young, stupid girl back then. And I asked my new beau why he was dating me when he had been with  such a looker.

And without missing one second he frankly said because I was smart and looks aren’t everything. 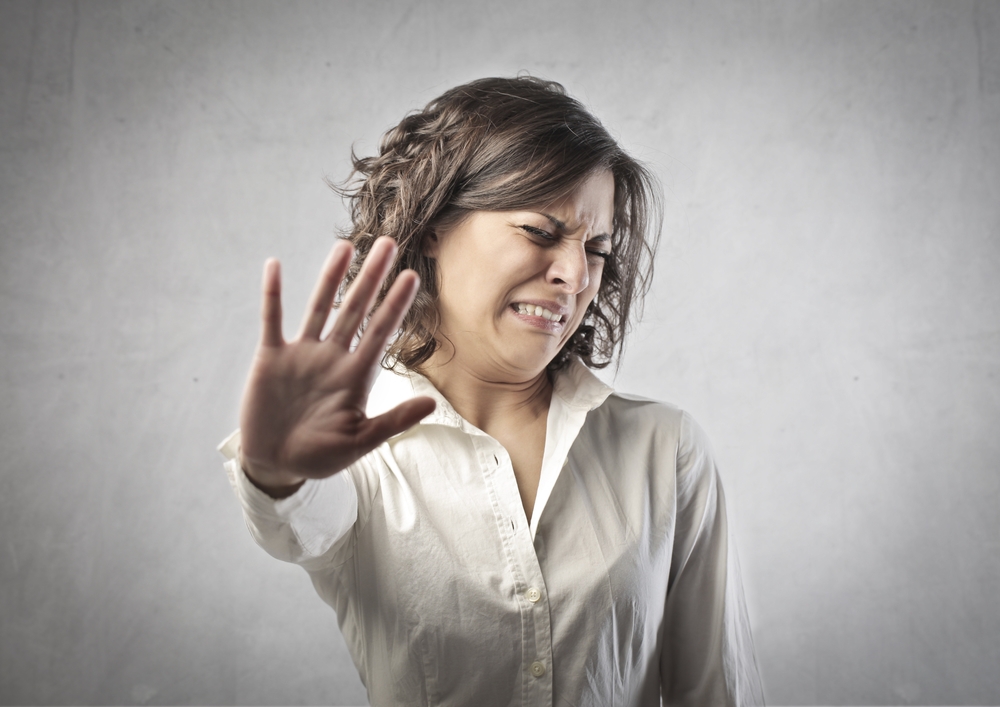 Yeah, that went over about as well as you’d expect. 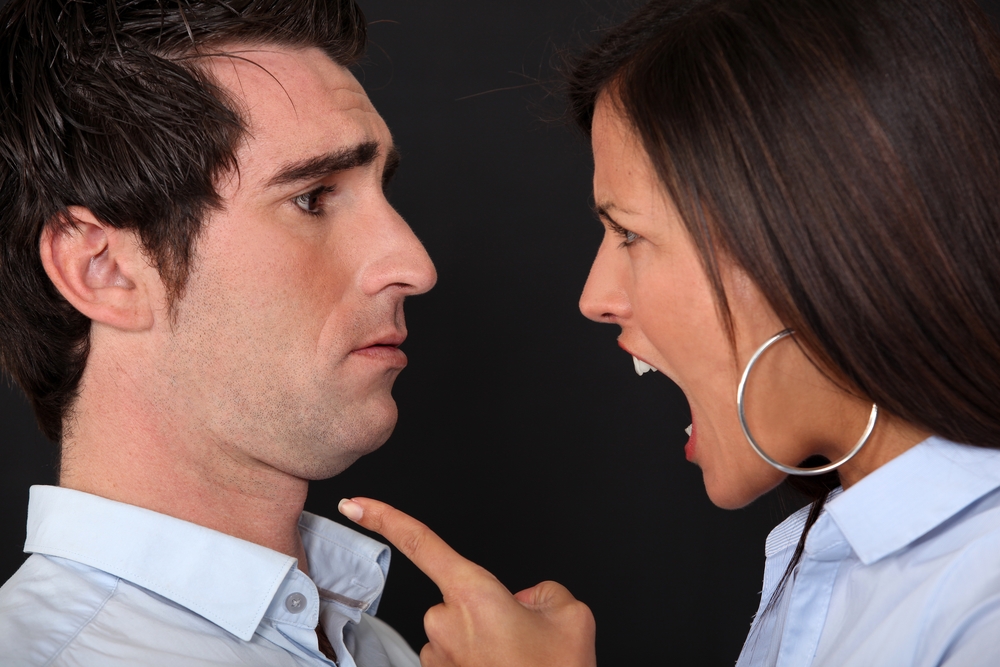 And after I lost my sh*t, he shrugged and said, “Be careful what you ask for.”

I learned that lesson well and have remembered it ever since.

Well, that is until today. 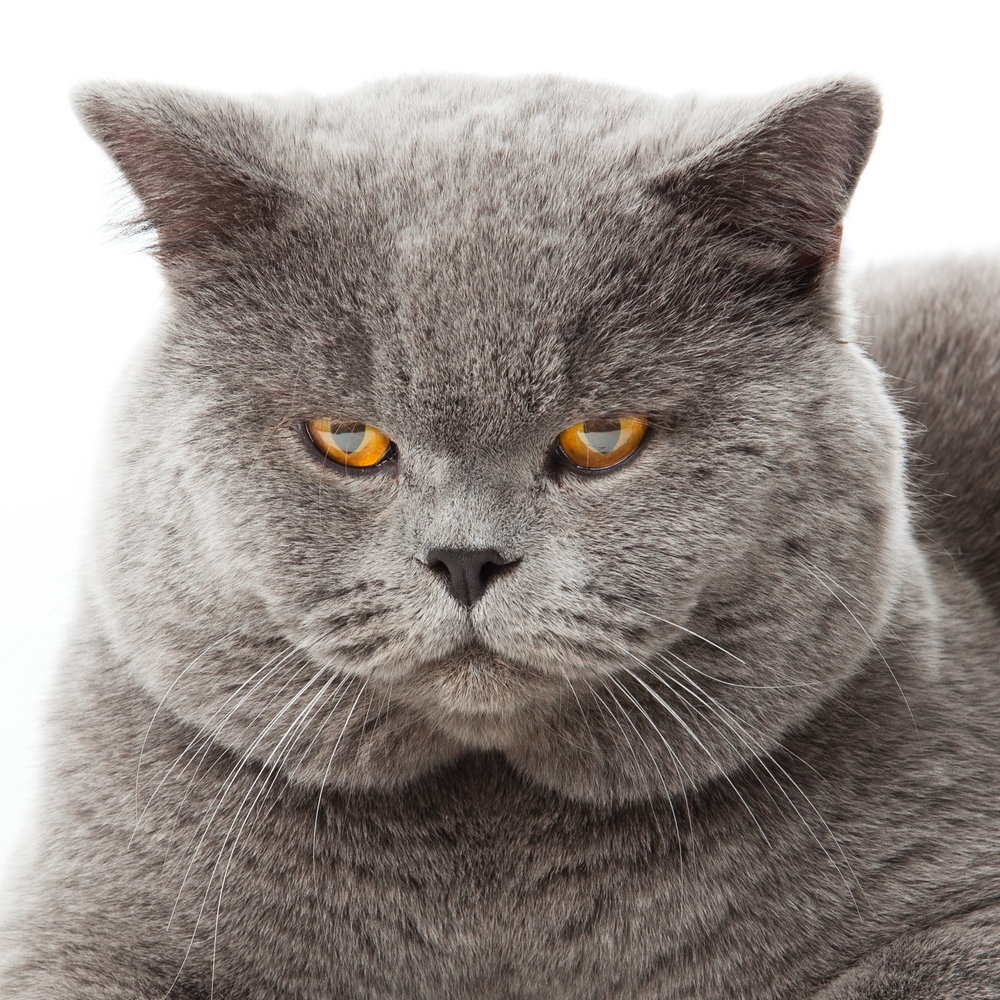 I didn’t know my jump lesson was going to be one of those moments. 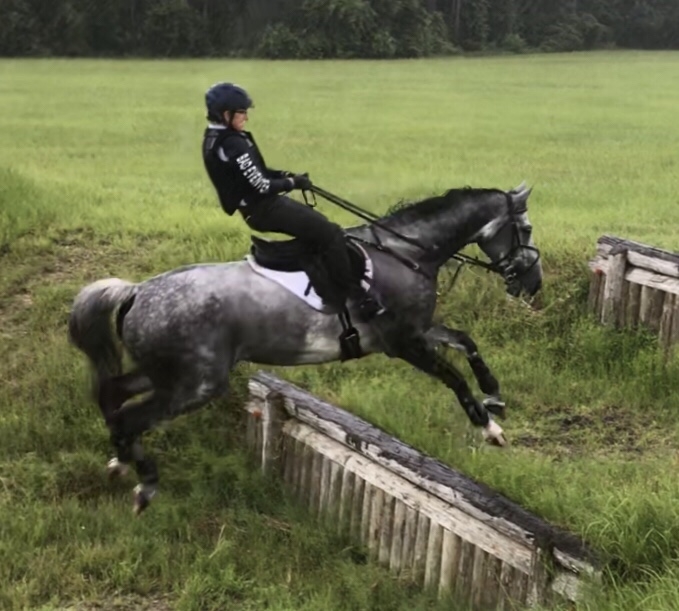 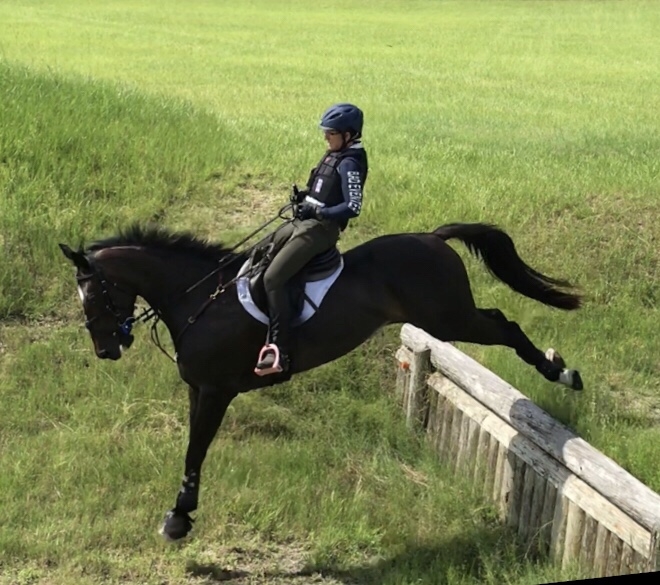 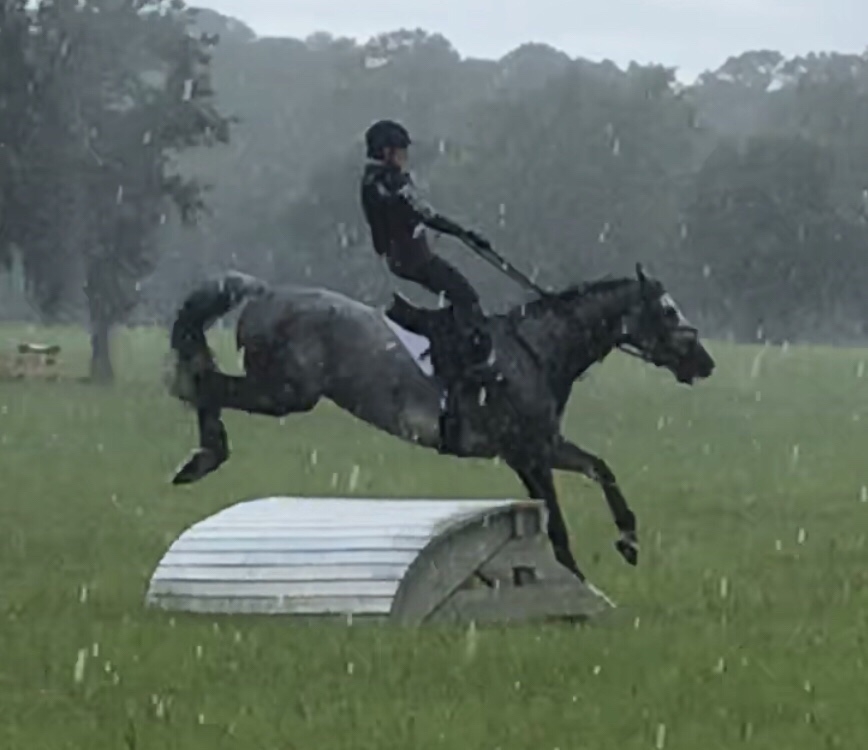 So I decided to ask the fearless leader for some help…… 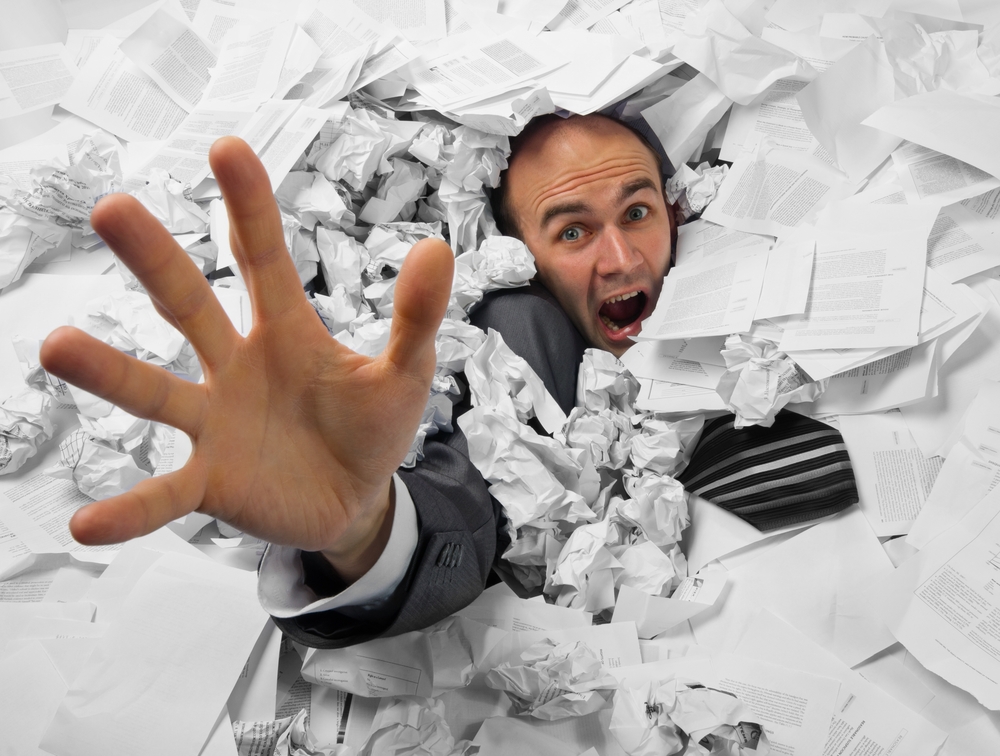 and honestly I was expecting a typical fearless leader response to someone who has been riding forever and taken a zillion lessons. 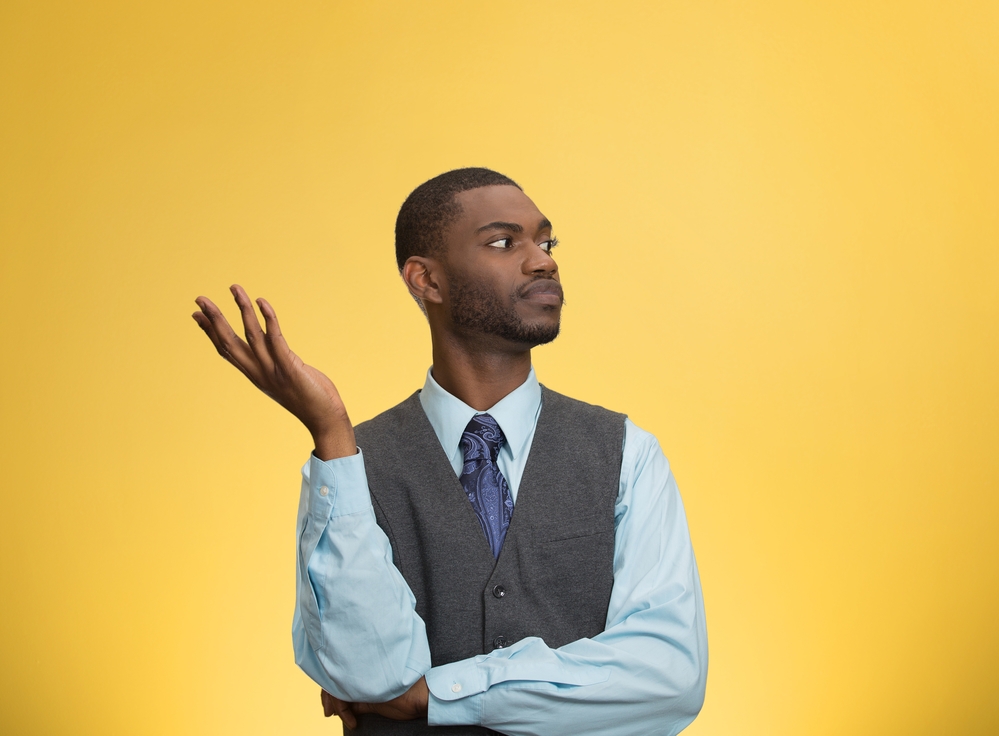 But no. That is not what he said. 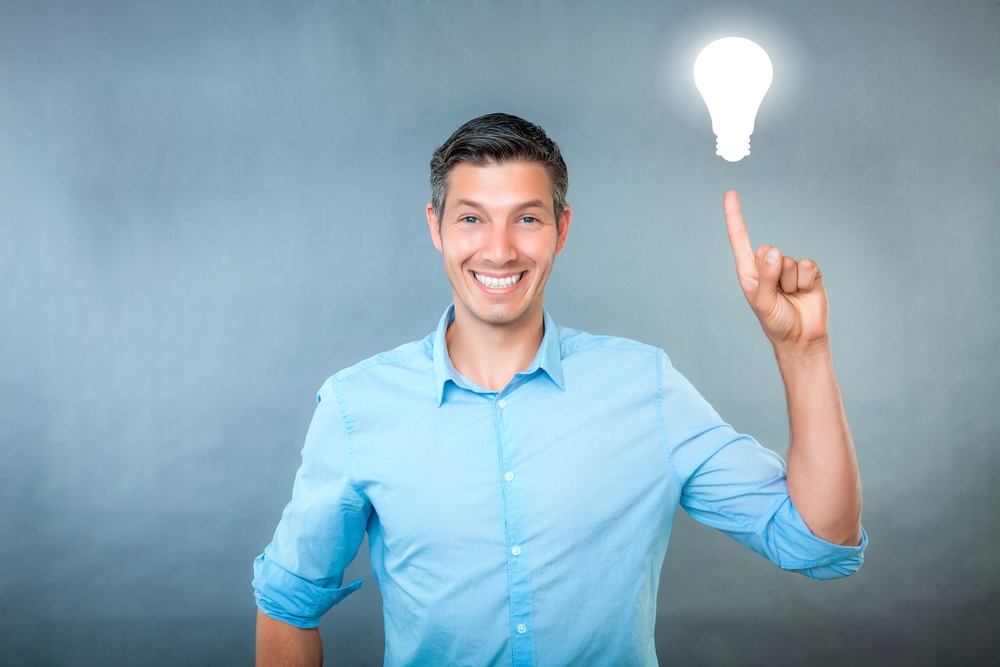 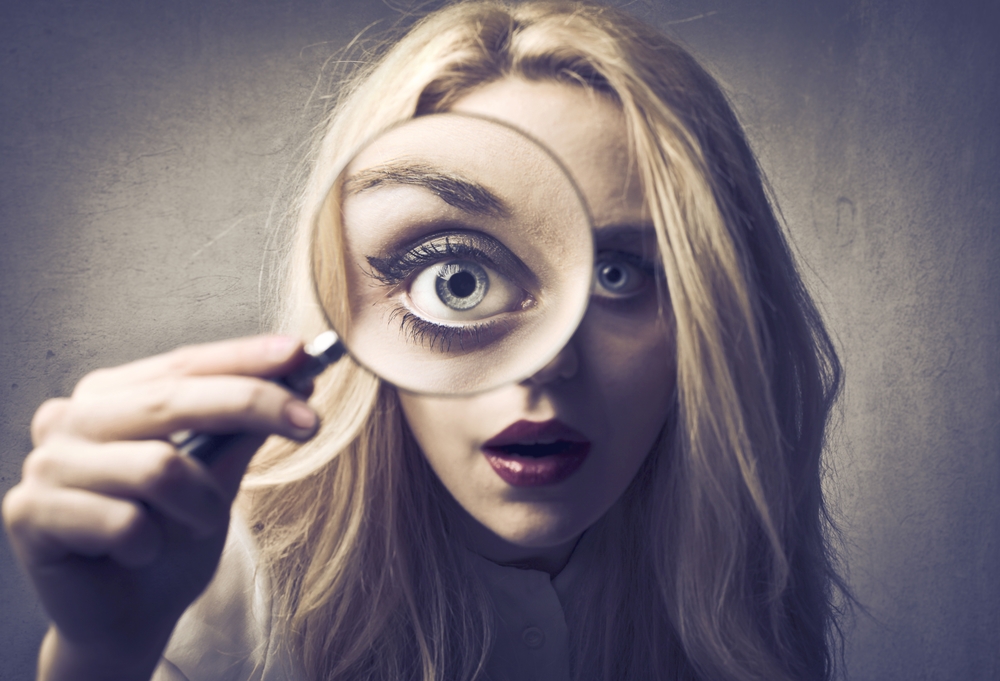 And that is when the reins ended up on the wrong side of my horse. 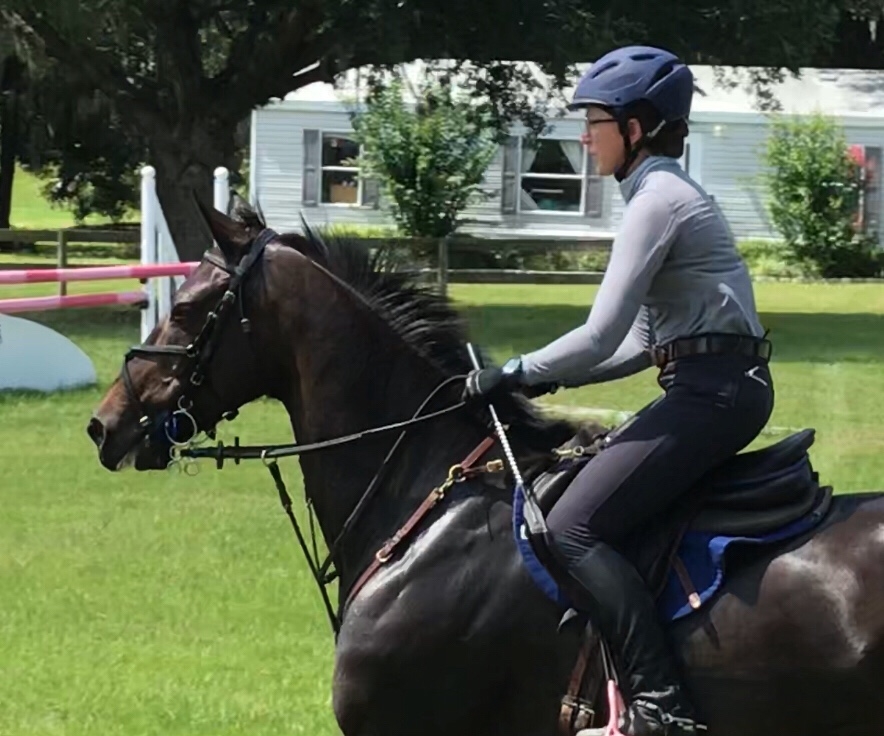 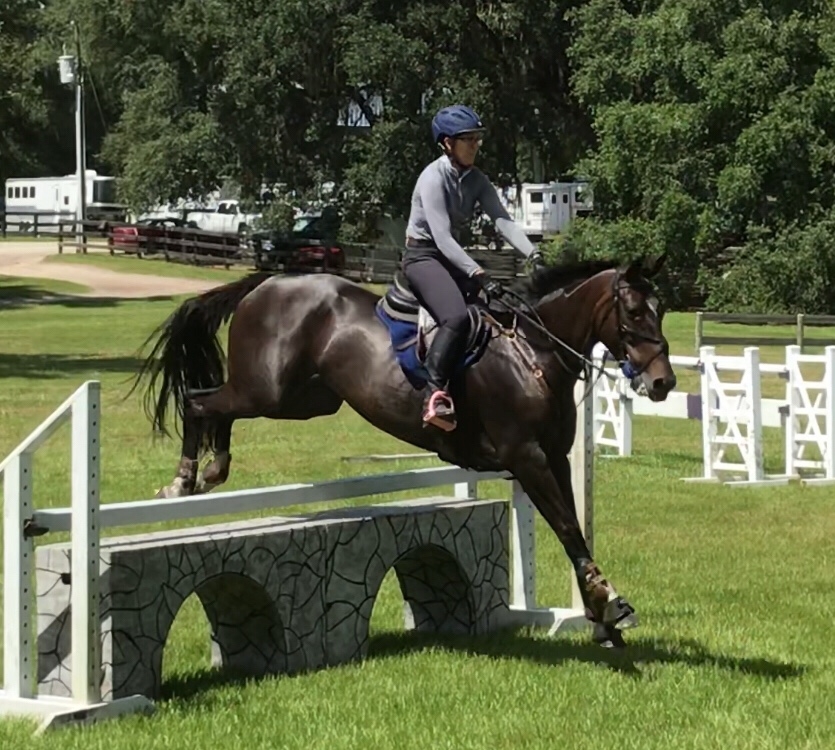 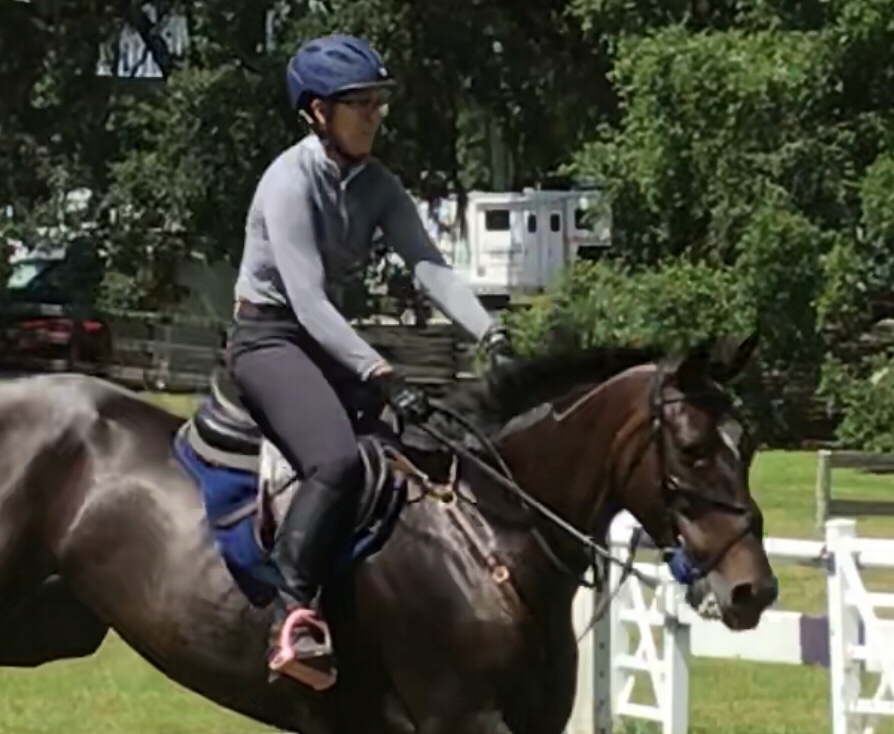 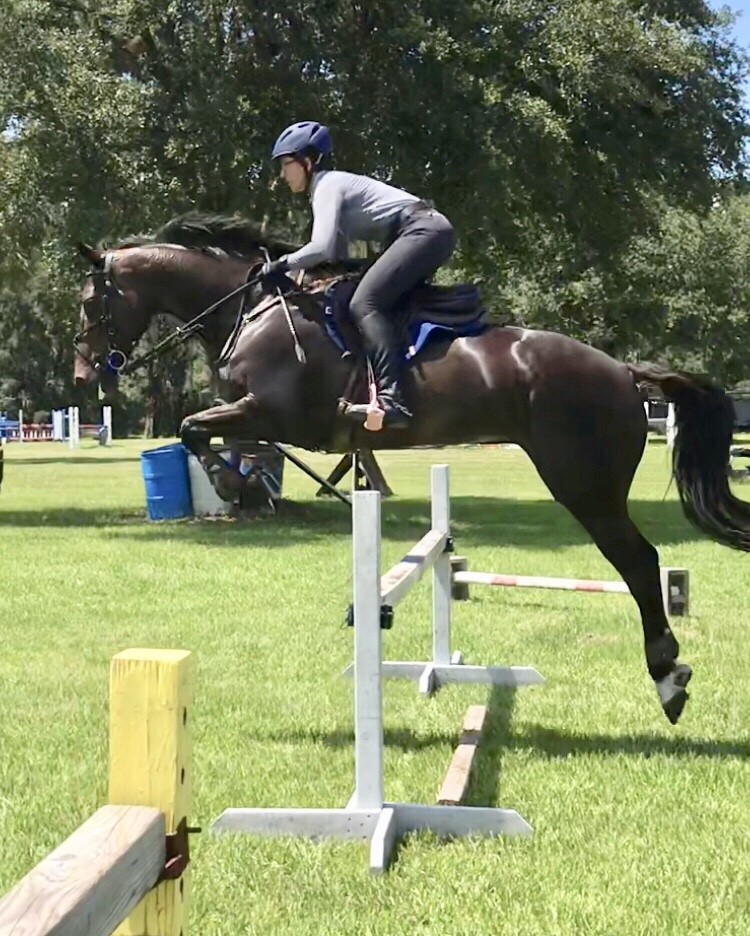 But the emotional scarring may be permanent. 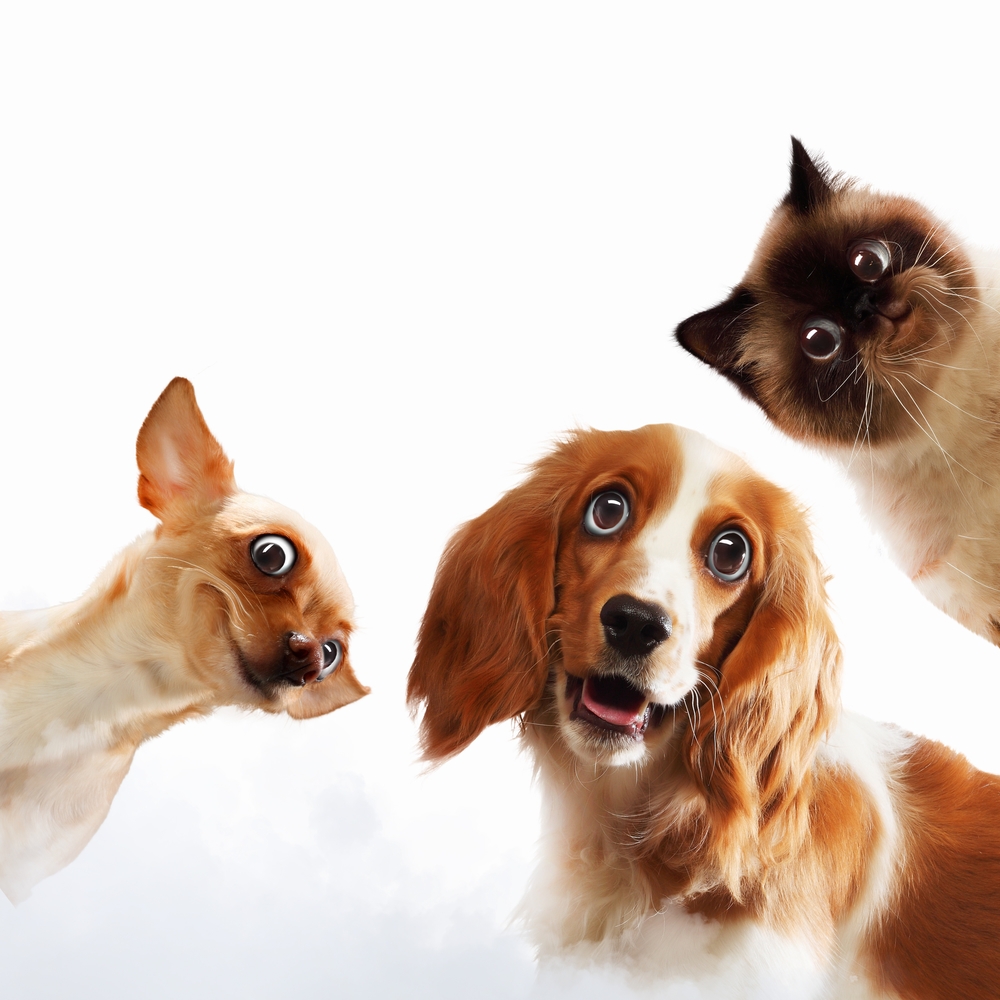