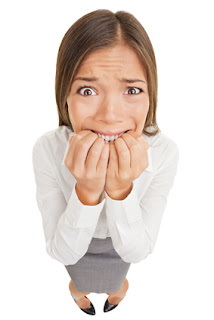 terrifying.
It was a little odd because he never spooked……. 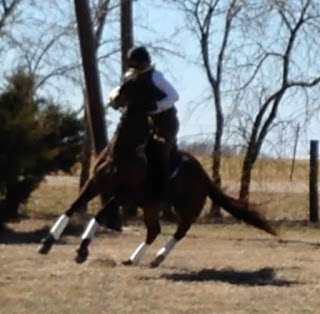 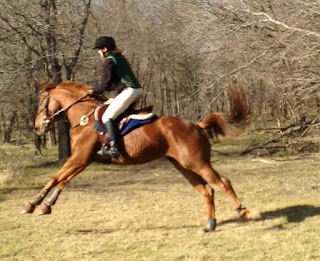 I’d never fallen off of him. 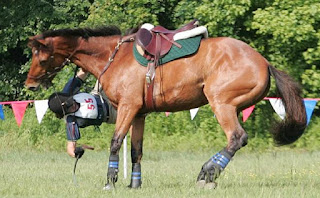 The fact that he didn’t spook, buck or ditch me would all seem like a big improvement over some of my other rides. 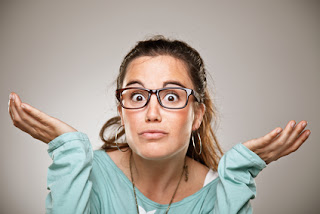 But he didn’t steer 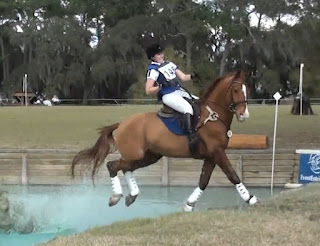 and I felt like I never had much say in anything we did. 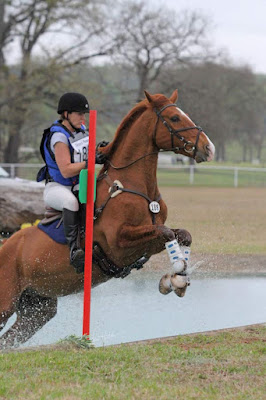 I hated riding him. 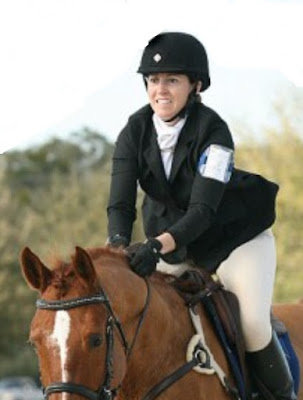 But he was fancy.
Really fancy. 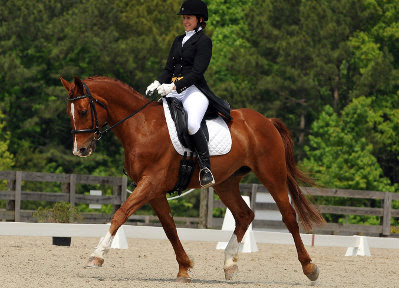 My coaches LOVED him. 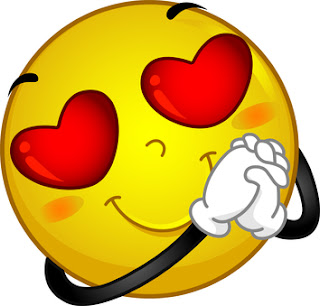 At the time I was riding with a pure dressage and an eventing instructor. They both thought he was a star.
“THIS is the horse”, they would coo. “He’s the one that will take you to the top.”
“You’ll like him more than WonderPony once he’s trained.” 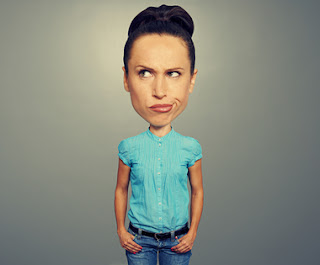 But, day in day out, every time I put my foot in the stirrup – I felt like a failure. 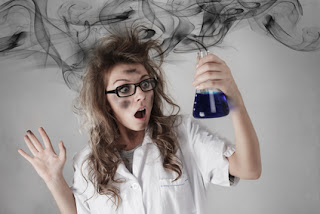 I remember one of his first babyhorse clinics. I rode him over baby stuff with Ralph Hill and when Ralph chewed me out for turning too wide to a jump………I explained that “turning” was yet to be learned.

He had me begin my turn 200 meters before the jump to get to it on time. 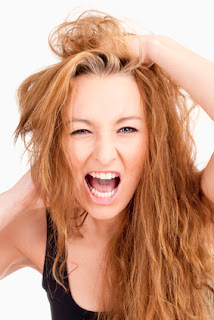 Years later, that hadn’t changed much…… Turning was just never his thing. 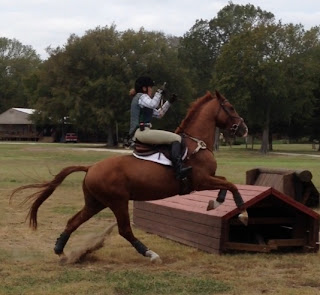 My fabulous eventing coach took him up through Prelim for me. The horse was fancy on the flat and capable over fences. My coach at the time LOVED this horse, & constantly said he was going to make a fantastic 2 star horse. 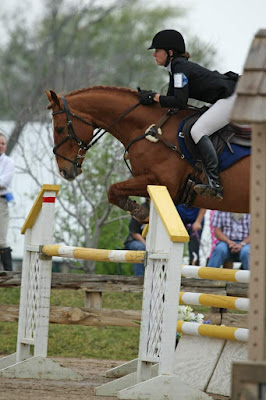 But when I got in the stirrups……. things just seemed to unravel. 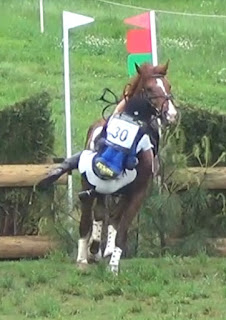 I eventually got a new coach…… who ALSO thought this was the better horse.
I wanted to sell him. She strongly objected.
“Oh no, he’s the nicer one! Give me 3 months and you’ll like him more than the  WonderPony!” 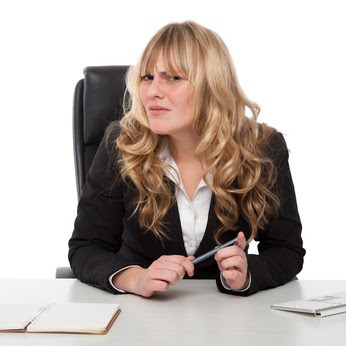 Ummmmm, this sounds familiar. What is it – about this horse that all these pros like that I’m missing?
But I’m good at following directions, to a fault really……… so I stuck with it. I was on the 3rd professional that LOVED this horse. I decided that I was paying them for a reason…… so I kept sending in entry fees.

We had some good days and some bad days.
Eventually the horse & I called a bit of a truce. It went something like, “As long as you jump the fence I don’t care that there is no steering.” 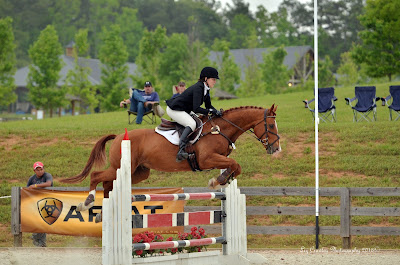 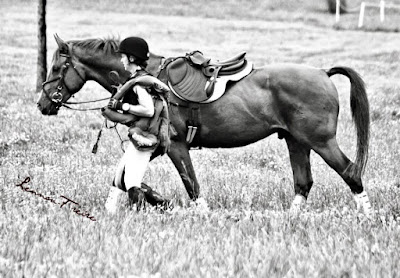 I was placing at Prelim on The Ice Princess. In spite of her quirks on the flat I LOVED leaving the start box on that mare. 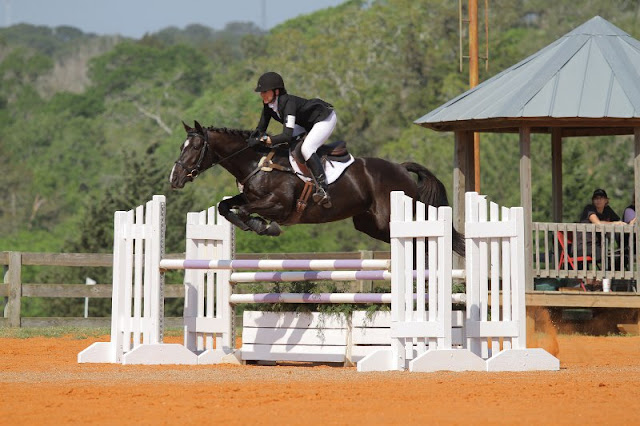 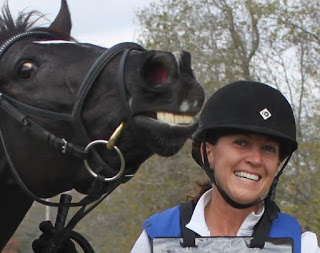 I was winning at Prelim on the WonderPony. 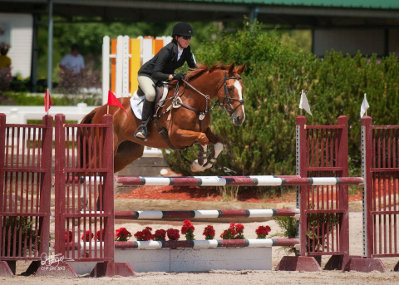 I jumped around clean at Intermediate on the WonderPony. 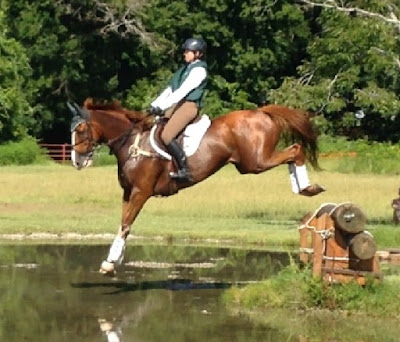 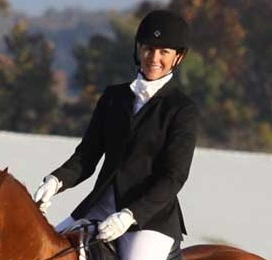 And I was getting eliminated on this one. 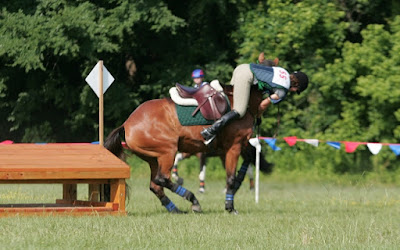 In the end, this “partnership” reminded me of something a very wise person told me once. I was in a horrible relationship and I was hesitant to move on because I’d invested so much time in it. He said, “You can’t think about the last five years, you have to worry about the next FIFTY.”
Don’t let anyone talk you into staying in a bad relationship, of any kind. 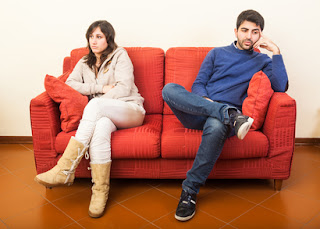 Bad Eventer isn’t riding any more horses that she doesn’t love to ride. 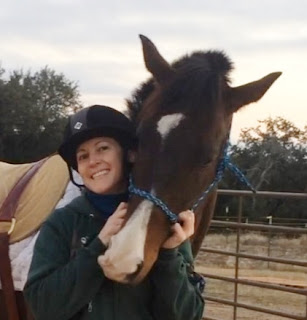 No matter what anyone else says.