You may recall the Bad Eventer’s take on Instructors, & Riding Students…..

If you missed those, you should definitely check them out. 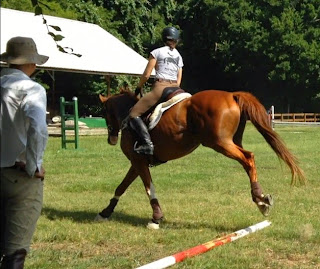 I’ve been thinking a lot about barn owners lately. I started my own stable 2 months after my 18th birthday. And having run my very own kingdom stable for more than a bazillion a few fortnights, I’ve gotten used to caring for my horses…………..well…………….any way I see fit. 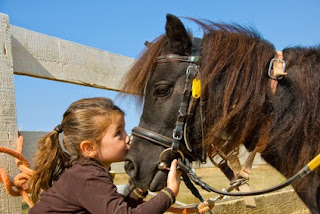 I’ve been considering what it would mean if I had to board my horses somewhere else. 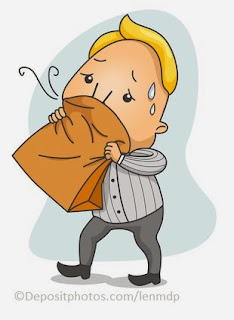 On one hand, the idea of paying someone else to keep my horse…..for this control freak……is somewhat terrifying. On the other hand, I’ve spent many – a GREAT MANY – more hours fixing fences, scrubbing water tanks, replacing hoses, and dragging arenas than I ever have riding. 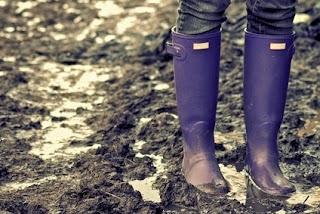 The thought of showing up to ride without having to repair anything first, is a novel and hugely appealing concept. 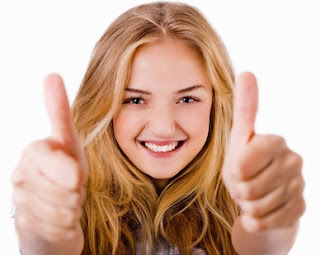 But then it comes back to that teensy problem of someone else calling the shots.

I’ve met a lot of other stable owners over the years and I have to say they come in a large variety of flavors. For some reason those flavors tend to run more on the fruit loopy, rocky road type……….. than the dependable or do-what-they-say variety. 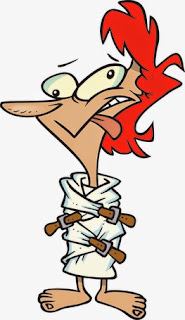 Here are a few of the Stable Owners Bad Eventer has crossed paths with.

I had a horse on stall rest at another farm after a minor injury. I had gone to meet the farrier there one day. 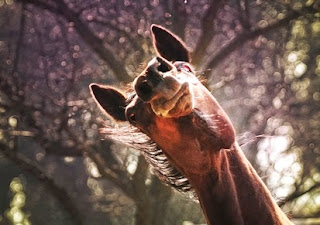 Miss Nohpee is the stable owner who dragged my horse from the barn aisle screaming and hitting him because he was ………relieving himself. 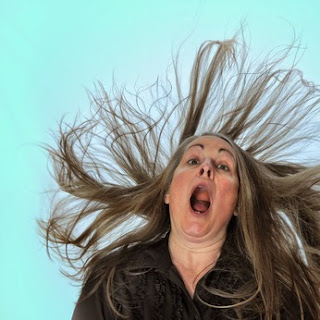 The barn aisle was concrete. If he’d succeeded in urinating on the aisle we’d have tossed some shavings on it, scooped it up & 5 minutes later there would have been no evidence. Heck, there was even a hose nearby we could’ve just given it a little spritz.

But when she saw him dangling out the boy parts she started smacking them, yes THEM, grabbing his halter and jerking and beating him down the aisle until she got to the grass outside the barn. Then she refused to let him back in the aisle for 30 minutes because she was sure he “wasn’t done yet”!! She had snatched him up so fast I couldn’t really intervene on his behalf short of a full body tackle. 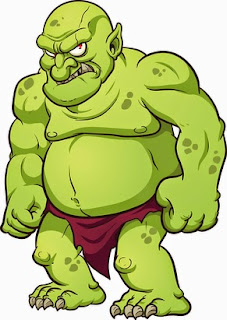 I think my poor pony has had some post traumatic stress about urination ever since.

After that example of the care my horse was receiving I promptly removed him from the premises. 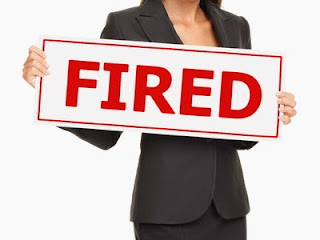 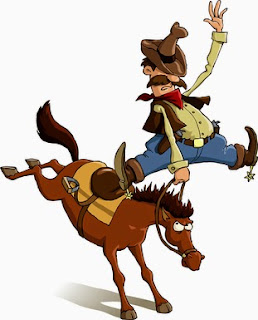 The fact that every horse on the property was weaving, cribbing and going nuts after 6 weeks in their stalls thanks to lots of rain, meant nothing to her. 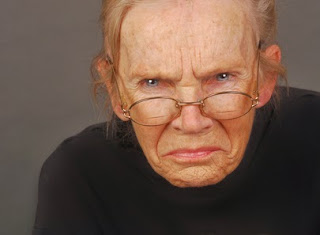 She was proud, HER footing was still perfect. Never mind that no one ever got to use it.  When some of her boarders defected to my farm where the horses get turn out regardless of the weather I got a very interesting email from her asking me exactly what all-weather footing was, and “where can I buy some?” 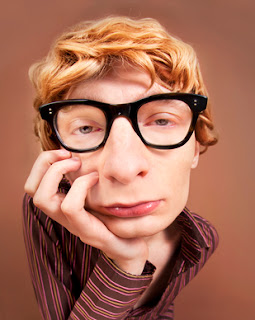 This stable owner tells you that you’re using the wrong saddle pad, the wrong bit, your instructor isn’t qualified, you shouldn’t have done that exercise with your horse……. This is the owner that has a running commentary on every single thing you ever do with your horse from your choice of flyspray to the shoes your farrier put on him…………… and you’re always doing something wrong. 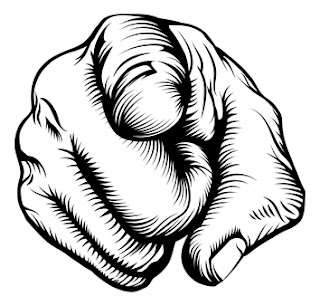 You leave the stable everyday wanting to either punch her or cry. Or you strategically ride only when you’re certain she isn’t there.

I had my horse in training to be sold. He was supposed to be ridden every day, and was reportedly doing well. I arrived one day to show him to a nice couple looking for a trail horse. I brought him up and he looked decidedly jello-like………………. 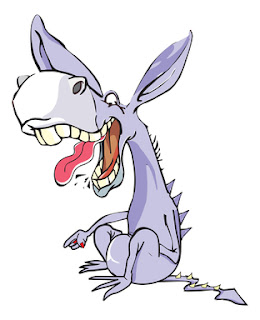 I couldn’t find a muscle on him anywhere.

When I tossed the saddle on him, his eyes became as large as dinner plates and he let me know in no uncertain terms he had not even SEEN a saddle in a long………………. 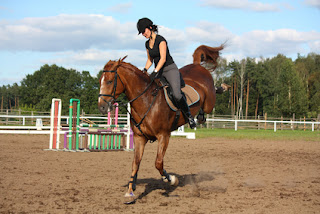 After the bucking subsided, the stable owner assured me she had ridden him daily and she had no idea what had just happened. 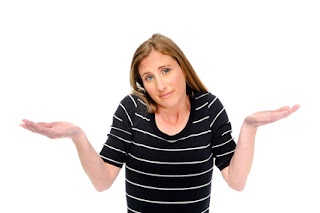 A 12 year old riding student let me know as soon as the owner walked away that the horse had not even been brushed in 6 weeks…….. let alone ridden.

What flavor of stable owners have you crossed paths with?