My name is Baby Seabiscuit. And I see Dead People.”

find myself headed the OTHER direction.

Sometimes there is absolutely nothing there when this happens……… 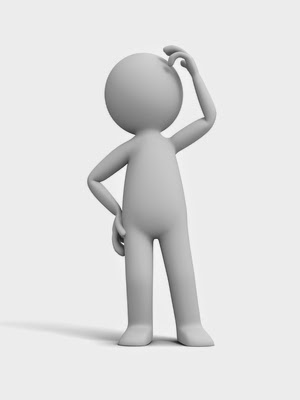 But the most common cause of these sudden reversals is that there is a person standing near a jump or the arena railing…………. unfortunately for my ghost-seeing-pony, we have something in eventing called jump judges…………….. 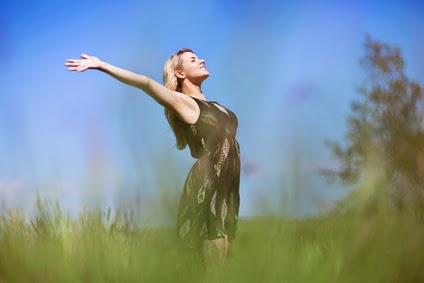 And Baby Seabiscuit finds them terrifying. 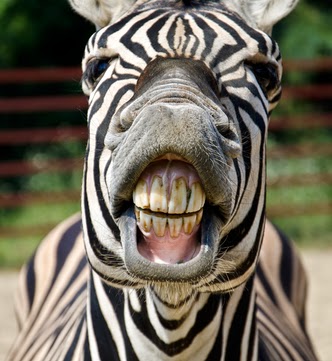 The very first time he unloaded me in the arena at home I was coming through the corner, and the person he loves and adores (who feeds him every morning) strolled up to the arena to watch. Baby Seabiscuit came around the corner, saw him, and immediately spun a 180……….Bad Eventer ate dirt……… 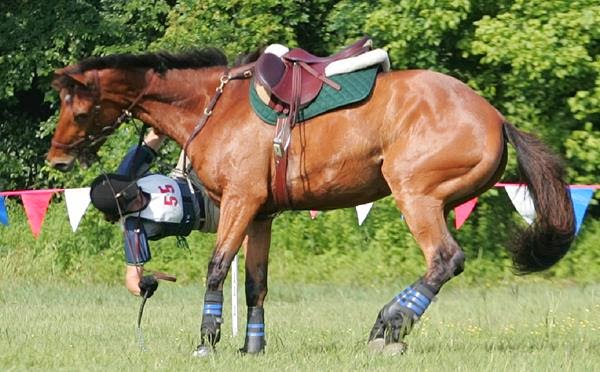 I had never really noticed just how many times he took issue with someone standing around until our first outing this year.

At home I ride by myself, so there is almost never an audience.

But a couple of weeks ago we went to a schooling day and combined test. The first day of cross country schooling was a huge success. Of course there were NO PEOPLE on course and Baby Seabiscuit bravely conquered every obstacle. 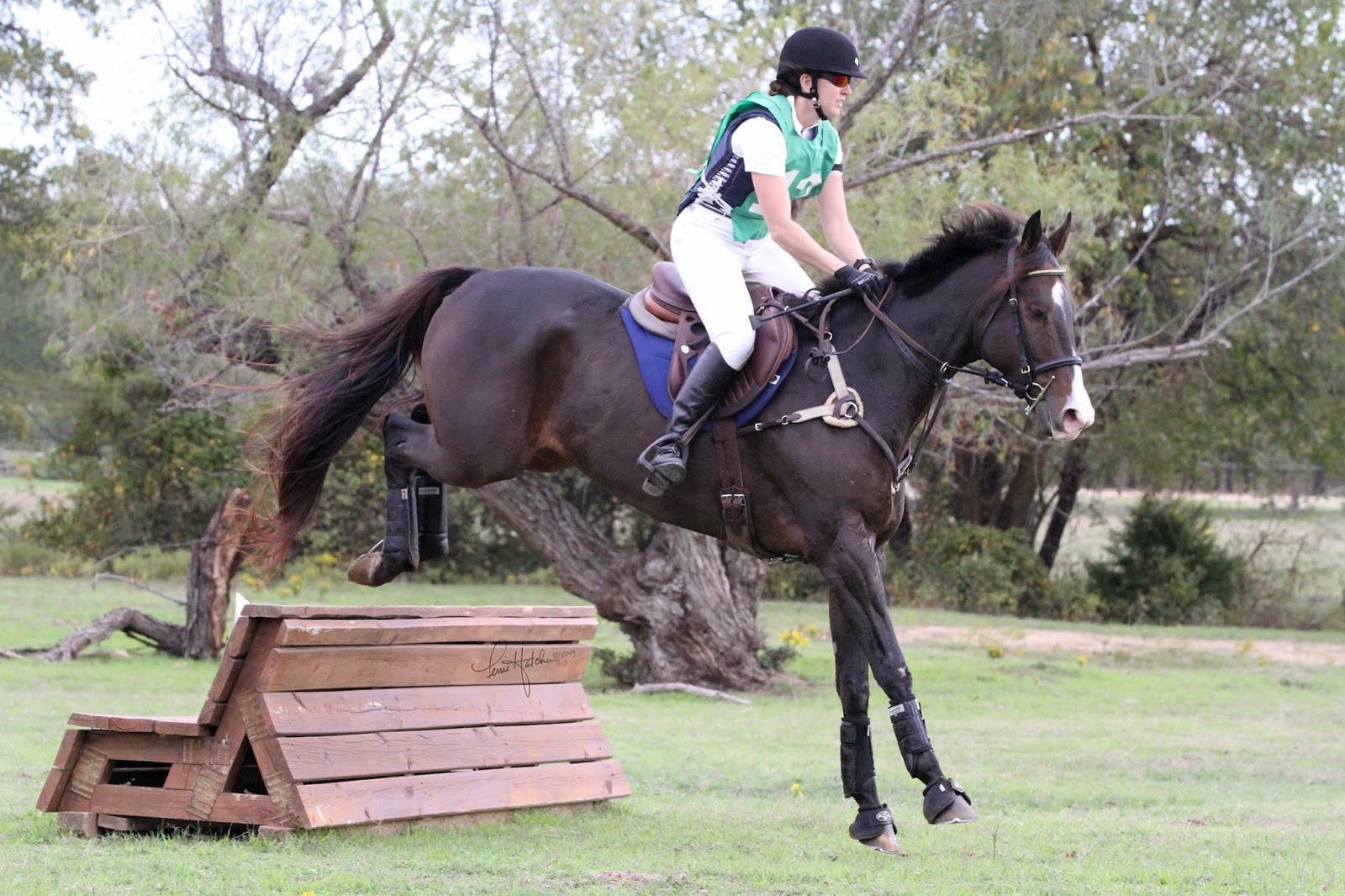 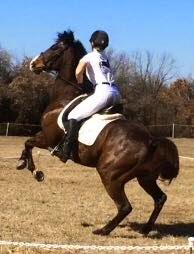 After much tequila consideration I ventured over to the stadium ring and decided we’d give it a try. He actually warmed up reasonably well (there were no people standing around warm up.) 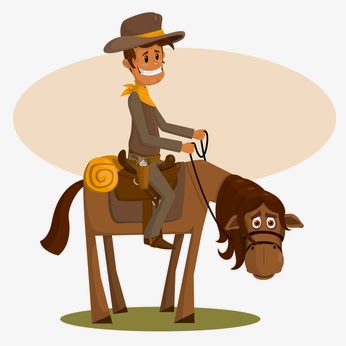 But when we attempted to start our stadium round…… there was a nice volunteer standing a few feet away from the first jump.

Baby Seabiscuit was certain the man was dangerous and I couldn’t go near him.

After spinning and bolting and rearing the nice man walked away from the jump and I was finally able to start the round. 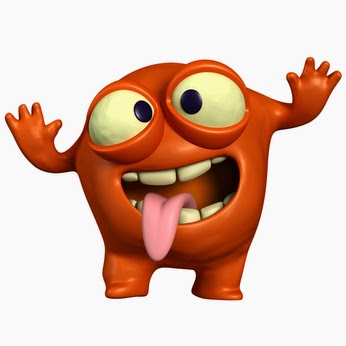 The jumps were definitely not the issue…..  Baby Seabiscuit wasn’t going anywhere near that man.

I’ve decided that is my next homework, convincing Baby Seabiscuit that PEOPLE aren’t dangerous. 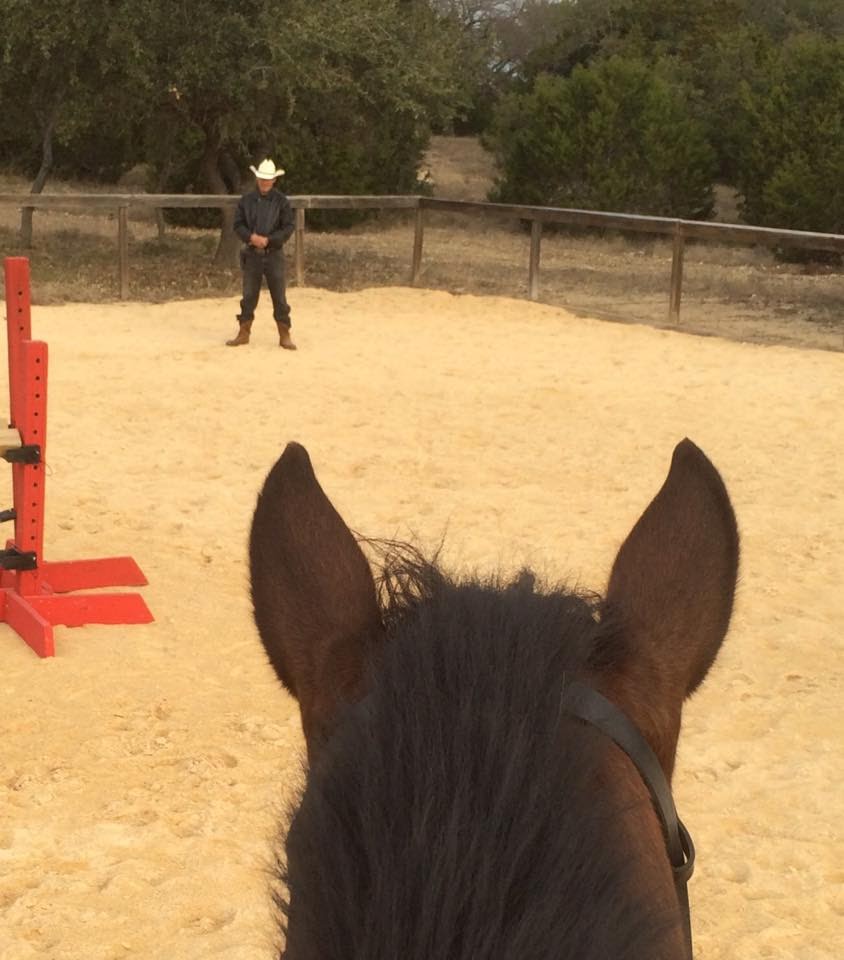 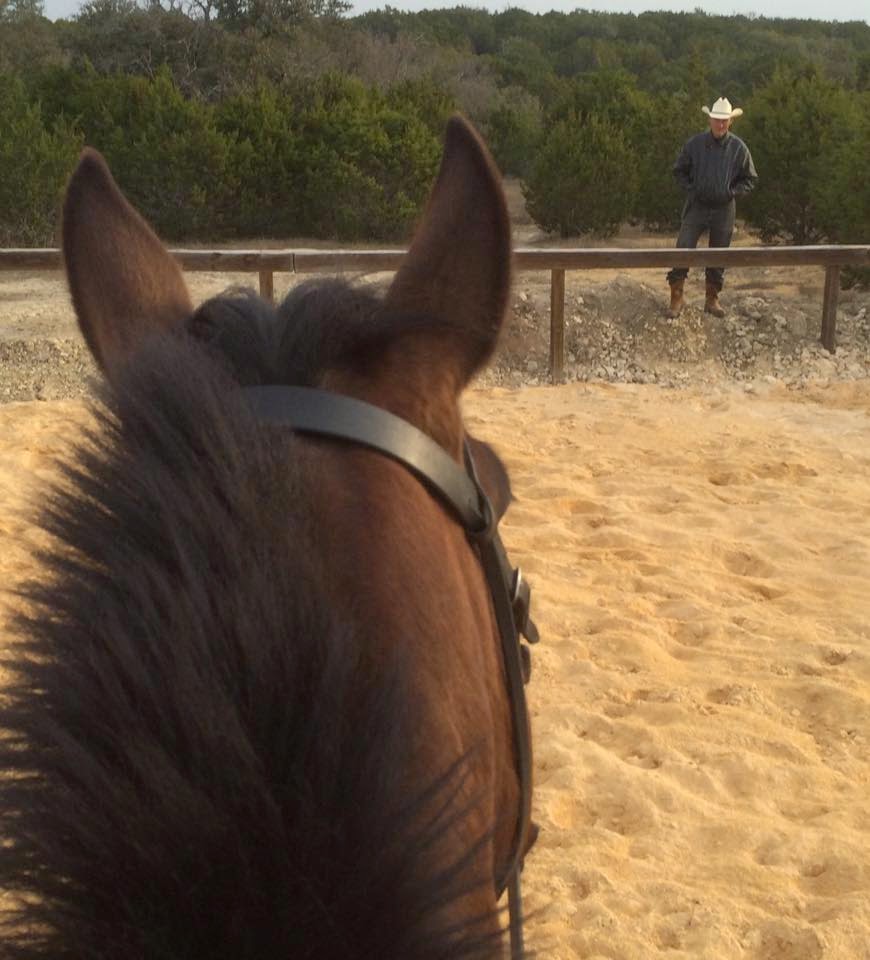 We’ll see if it helps! 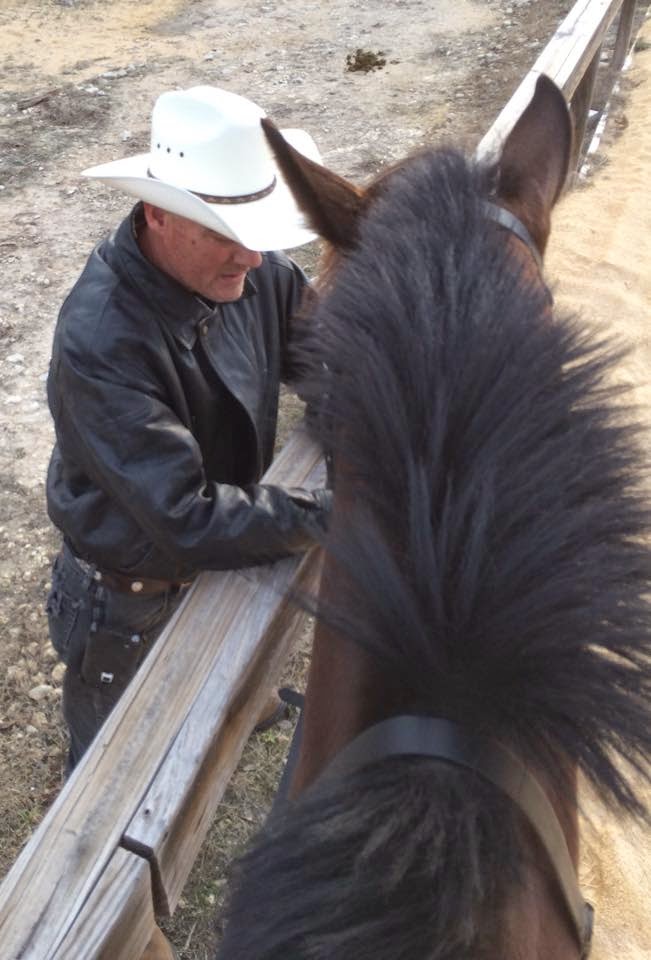 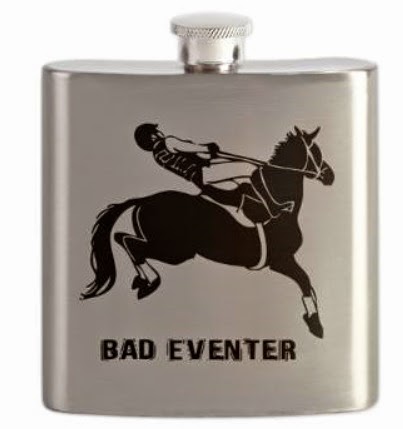