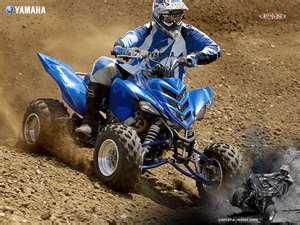 Why a Number is Way better than a Letter 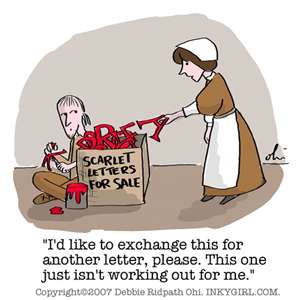 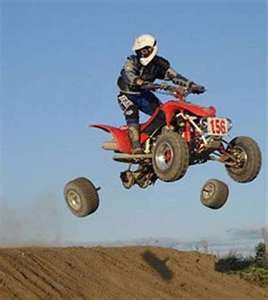 why eventing is way harder than I ever imagined 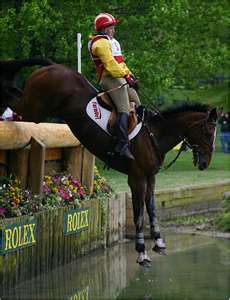 I’ve gone through about 20 different titles for this entry……………so here’s the quick version.

A new pony, combined with a rained out XC schooling 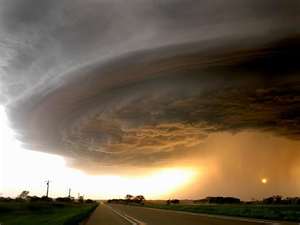 combined with a day job preventing rescheduled jump lessons, does not make for a good first competition.

Just so you know, the pony & I are still in one piece, so no worries about anything except my ego. Wait! I’m Bad Eventer, I live to make fun of just how bad I am at this sport.  And in excellent Bad Eventer style.

I did it again. (More on the particulars in a moment.)

I came home and my husband asked how the show went.

Why not?? I thought this was a trained horse?

Yes. That’s what he really said.

Yes honey. He IS trained. Superbly so. 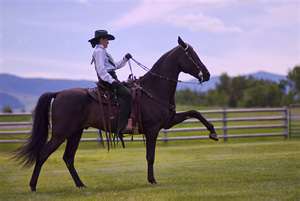 But he’s not a 4 wheeler and apparently I have NO IDEA how to ride him. 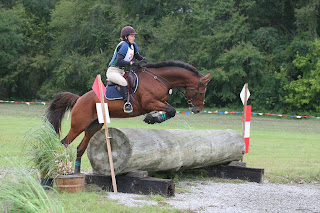 The fun began in dressage warm up. There were riders galloping by on cross country.

This Wonder Pony knows all about cross country, and even the sound of a horse thumping hard over the table sent him into what I’ll call “charging out of the start box” mode. 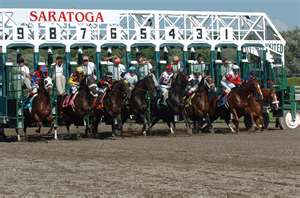 This does not make for a good dressage test and I’m the proud recipient of some very generous 3s.

When your horse is supposed to be walking…………. 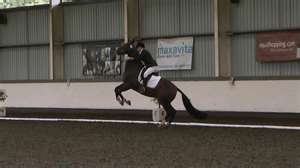 and he’s cantering in place because a horse just zipped by on cross country (and your rider is just BAD and can’t fix it)………… I think a 3 was pretty understanding.

That was also the moment when I really thought the weekend would end with a letter and not a number! Do I need to explain that? I rather doubt any non-eventers would be reading this………anyone? anyone? 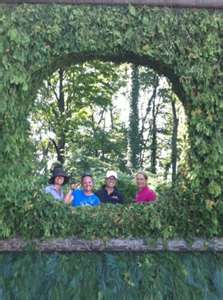 So for any other husbands out there being forced to read this. A LETTER is a disqualification. An E, an RF, an MR, a TE………… those would be Eliminated, Rider Fall, Mandatory Retirement, Technical Elimination (my husband is reading over my shoulder and says it sounds like an Eye Chart.) 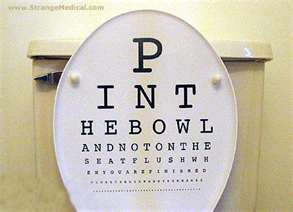 A number on the other hand, no matter how high means you stayed in the game.

(The very first Tales from a Bad Eventer blog entry, touches on that subject.)

Numbers are always better than letters. 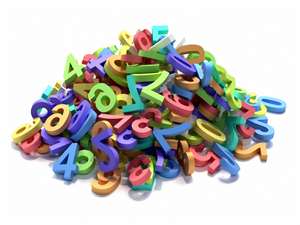 Cross Country followed dressage, and this was where I discovered that I am not qualified to operate a bit more complicated than a snaffle. 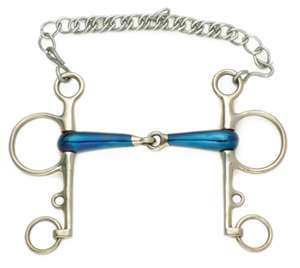 We had done some trot canter sets in the fancy new bit and things had gone very well in it.

We had a small partial lesson (before the hurricane started) in this bit that did NOT go well.
In true Bad Eventer fashion I thought I had brought home a horse who wouldn’t jump with the rain blowing into his precious little face (well, at least not with me at the helm.) 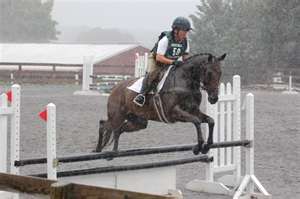 In retrospect, now I think the problem was my lack of leadership and maybe not the rain so much. 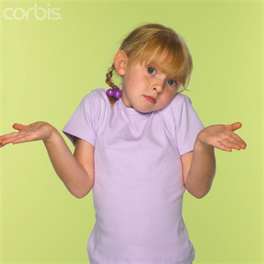 We head out on course, and he comes out of the start box like the confirmed criminal he is…………at oh……600mpm………..that was the last moment that I had any say in what happened. 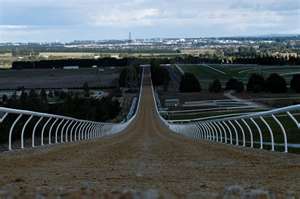 Clearly what I thought meant Whoa, does NOT mean Whoa to the new pony. It means run faster!

Yes we went over all the jumps. 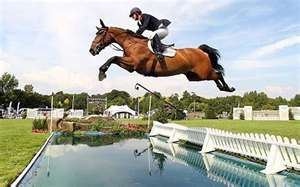 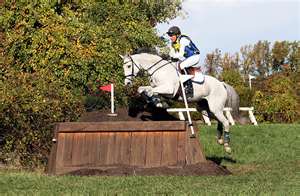 And it was a fairly impressive corner……….. at least to me.

Besides the brakes, the navigation system was waaaaay off, we did some S curves to get to jumps that should have been simple turns.

And we galloped in front of another rider on course coming the other direction because we made such a wide turn (I’m really sorry if you’re reading this!) 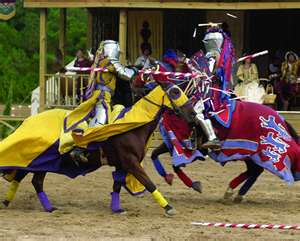 It was a pretty big lesson.

Do not take new toys out for a spin, before you’ve done some “little” spins! 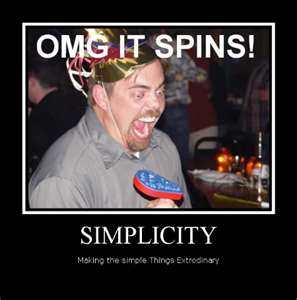 For stadium I demoted myself back to a snaffle. Like I said, I think that’s the most advanced bit I’m qualified to use at the moment (and my coach would probably say that’s debatable.)

Stadium was a big improvement. Much less sheer terror was involved.

I still didn’t figure out the gears, but I did finally find the steering wheel and the hand brake. Heck I don’t know what took me so long, this was the 4th time I’d jumped him! (Yeah, I know.) 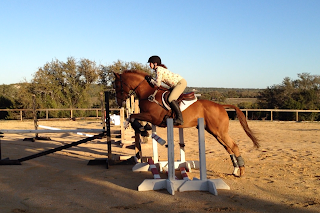 There was one near catastrophe.

We hit a slick spot and his entire back end slipped. 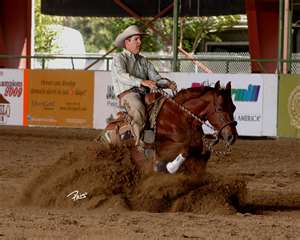 2 strides in front of a jump.

I lost my reins.

I was not exactly in the saddle anymore……… 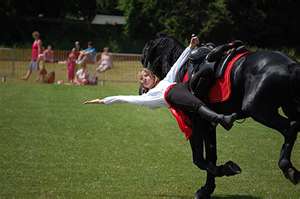 He recovered and jumped it anyway – carefully making sure I stayed in the middle.

That was when I knew for sure – that I picked the right pony. 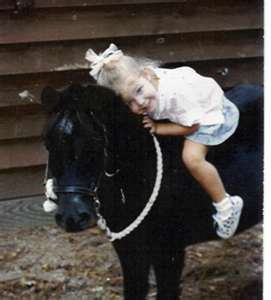 Bad Eventer proves again………….. just how bad she is at eventing. 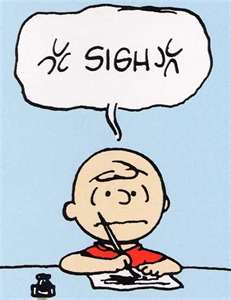 3 thoughts on “Why Horses are not 4 Wheelers”