When I started eventing there was no “one fall rule”. 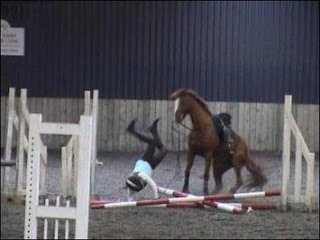 As a matter of fact, I’m pretty sure you could fall off twice and still not be eliminated. 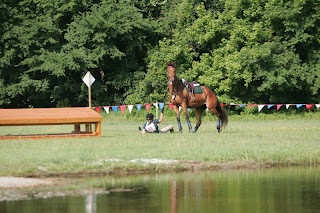 Of course we also had pockets in our saddle pads for lead weights and safety vests hadn’t even been invented yet (but that’s a whole ‘nother story!) 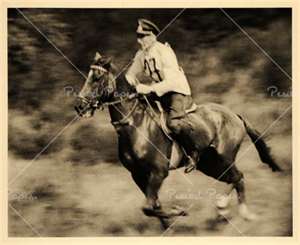 True to Bad Eventer style, at my very VERY first event (yes, back when dinosaurs roamed the earth) 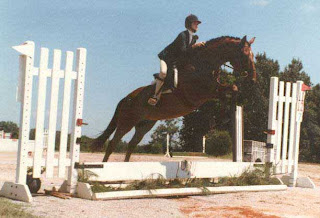 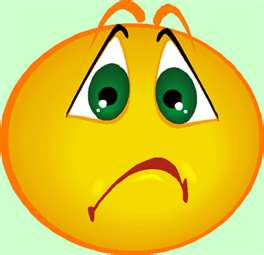 I got back on and finished the event. 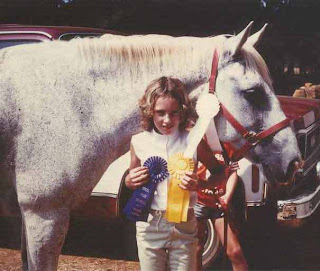 I do have to wonder now, how the entire experience would have been for me, as a child,
if after the fall at about fence #4 I had been eliminated. 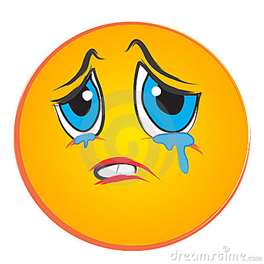 Would I have been as enthusiastic to try it again? 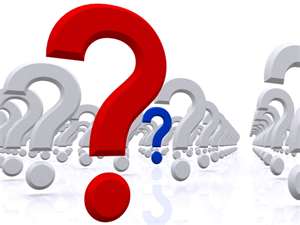 For better or for worse, there wasn’t a one-fall-rule then, and fall or no fall, I was hooked. 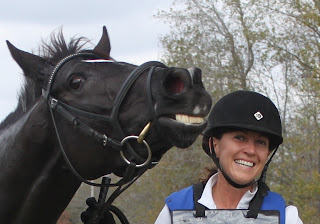 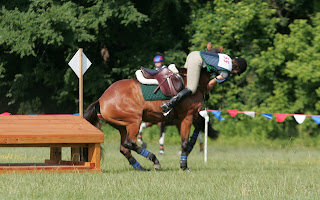 And the one fall rule was in full force. 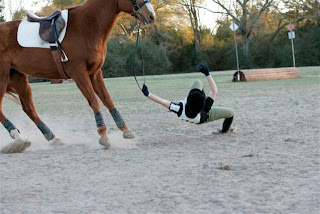 At my first recognized event, in over a decade……………
you guessed it.

At the first fence. 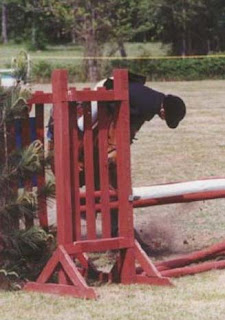 I drove 8 hours and paid a few hundred dollars to not jump a single fence.

Not only was I eliminated for falling at the first fence in stadium, I was not allowed to start XC either. 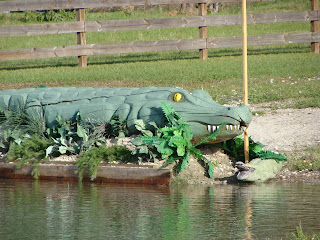 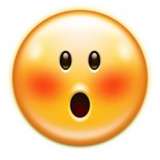 By the time I had been eliminated 3 competitions in a row, I decided that eventing was much harder than I ever remembered it. 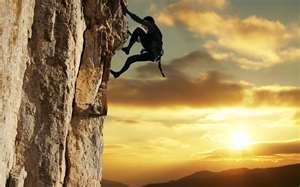 Of course, when I was a kid we could also get back on our horses.

I watched the recent discussions and votes about the one fall rule with fascination.

As the unskilled partner of an intelligent horse who didn’t much like this game….. 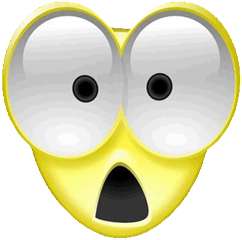 it only took a matter of weeks for my talented steed to figure out that all she had to do was unload me and the competition was over. After my unfortunate greeting with the ground, she got a nice walk back to her stall where she got to sleep for the remainder of the weekend. 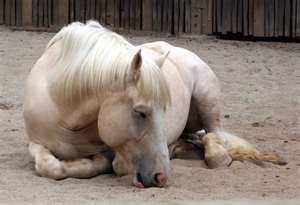 Horses like her are one of the reasons some professionals argued quite passionately to revoke the one fall rule.

I listened in amazement to people arguing safety as the reason to keep the rule.

Let’s go back for a moment. I get the rule as a means to make scoring easier.

You fell off, you’re out of the game. 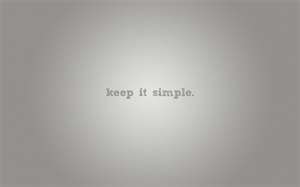 That makes total sense from a scoring, management view point. It also eliminates a lot of problems that are caused when someone falls off, gets back on, and then gets LAPPED by the horse behind them. Not to mention the scoring questions about, was it a refusal and a fall? Or just the fall?

From a logistics & scoring point of view I get it. It’s simple.

So let’s talk safety for a moment. I hear all this talk about new “concussion” data about your brain bouncing around after a fall. 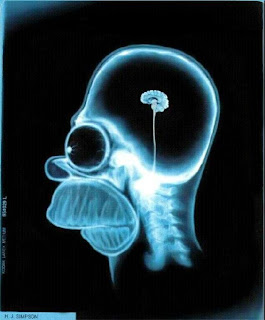 And I’m not going to minimize that. (Well not completely anyway, I am a Doctor afterall, and the victim of multiple concussions. Yes, I’m one of those people they write the studies about.)

Using “It’s safer because they might have a concussion” to keep this rule is fascinating.

How can you argue that the one fall rule is to keep riders safe, but only while they are on course? The same rider can fall off twice, or three times or four times, in warm up and still go out on cross country. Or fall off two horses in the morning and still compete in the afternoon?

Apparently falls in warm up, or on different horses are magically safe and can have no possible effects on your brain. 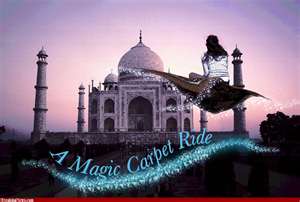 So let’s stop pretending this rule is about safety.

My worst head injury to date was from a horse clocking me in the head with his head. 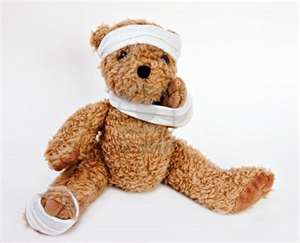 I did not fall off, well……….not before the head injury.

5 thoughts on “The One Fall Rule”